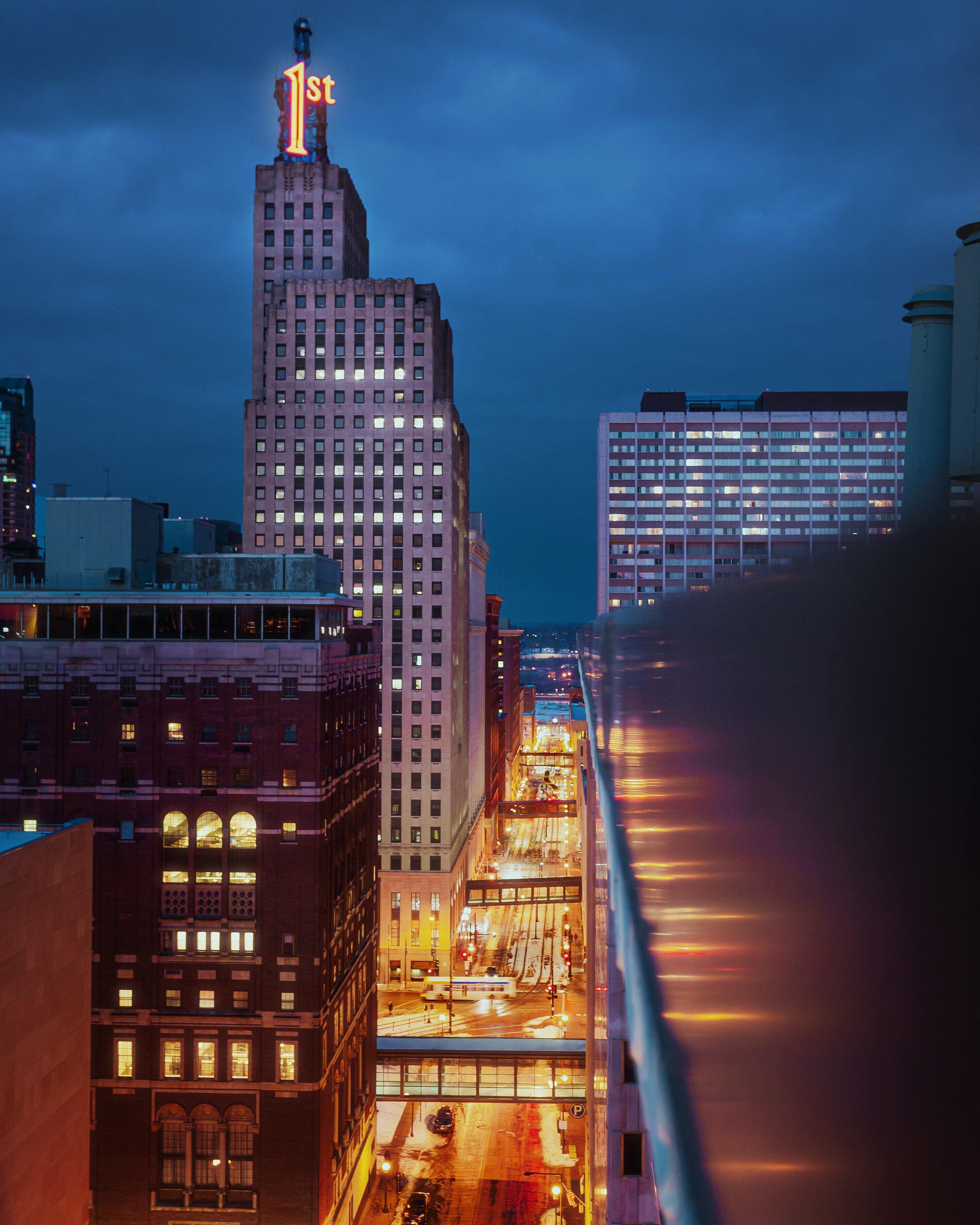 We at “Working Together” have been covering the Rondo Land Bridge proposal for more than a year, which you can read about here and here. This proposed project envision by ReConnect Rondo had the vision of becoming a “national model for equitable development success, known for leading a restorative movement in Minnesota.”

The goal was to create an infrastructure development that would reconnect the Rondo neighborhood in St. Paul, where 80% of the city’s Black population lived when hundreds of homes and businesses were destroyed during the construction of I-94 during the 1950s. The project aimed not only to right past wrongs that had systemically impacted Black residents of St. Paul, but to create economic opportunities African American residents.

Now, the St. Paul City Council, which made motions last month on this issue, voted last week to permanently establish a reparations commission, which is a commitment for St. Paul to—in the words of Council Member Jane Prince, who represents Ward 7—“never go back but to keep moving forward to the vision of real racial justice.”

This vote will establish a permanent council of 11 members who will advise the City Council on policies that would specifically target “the creation and sustainment of generational wealth for the American Descendants of Chattel Slavery.”

St. Paul joins other major US cities who have passed similar measures recently, including Boston and St. Louis. This vote is certainly historic and represents—like the Rondo Land Bridge project—policy shifts across the country aimed at addressing historic and systemic racial disparity and economic inequity in our communities. We’ll certainly keep following this topic and keep are readers posted.