Census Workers Are Set to Hit the Streets, Here's What You Should Know 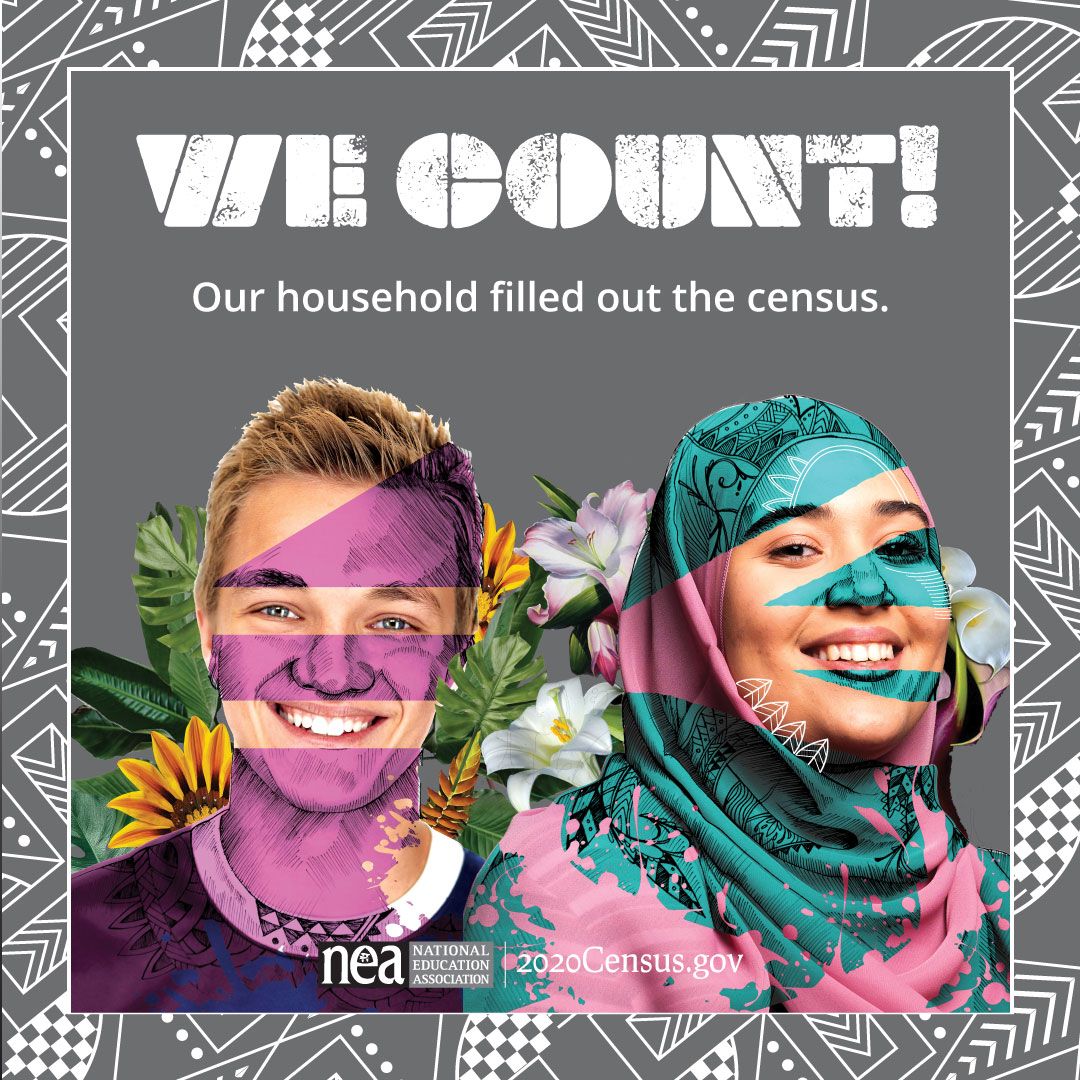 As we reported in July, Minnesota has the highest nationwide response rate to the 2020 Census, with nearly three-quarters of all Minnesota households self-reporting either by mail, phone, or online. Nonetheless, starting this Thursday (August 6) in the Twin Cities, and next Tuesday (August 11) throughout the state, federal census takers will begin the process of knocking on doors to complete census counts in Minnesota (and across the nation).

A recent survey from the Pew Research Center reveals that approximately 40 percent of people asked said they would not open the door to a census taker. Writing for the St. Paul Pioneer Press, Katrina Pross explains that “If someone still won’t respond to the Census or can’t be reached in person, census takers will ask a proxy, such as a neighbor or landlord, to help complete the survey.”

There is still time for households to self-report to the 2020 Census as the deadline has been pushed back to October 31, 2020 (from its original date of July 31). The census can be completed online by visiting 2020census.gov, by telephone at 844-330-2020, or by mail as all US households were sent returnable census forms in March.

For those that do plan to open their doors to participate, Pross provides information on what to expect, noting that census takers have been properly trained and are: 1) required to practice current social distancing guidelines (minimum of six feet); 2) wear a mask at all times; and 3) conduct the survey outside the home.

Some census takers speak multiple languages, but if they don’t know the language of the household they will attempt to “connect the resident with a census staff member who speaks their language or provide them with resources and guides to complete the census.” According to Pross, households interviewed directly by a census taker will be asked to provide the following information:

And, as some households still remain reticent to participate in the 2020 Census due to their immigration status or other matters, Pross quotes Sam Fettig, the US Census Bureau’s Minnesota Partnership Coordinator, who states that the data collected by the census can only be used “to guide really important decisions that affect everyone in our community, regardless of citizenship status.”