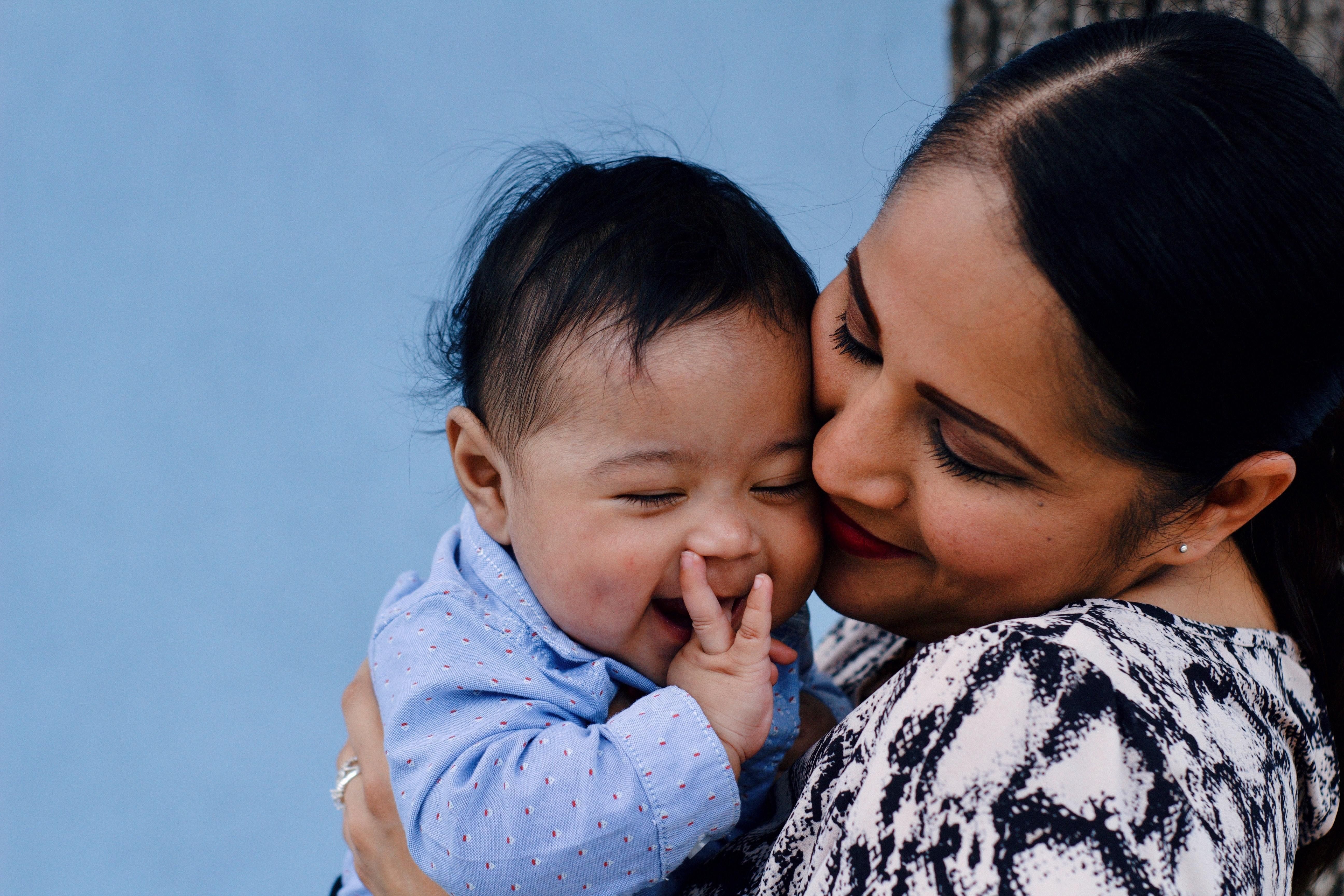 In February, the Working Together blog spotlighted the promise being demonstrated by The City of Saint Paul’s People’s Prosperity Pilot program. In 2020, St. Paul became the second American city (the first being Stockton, California) to introduce a guaranteed income program that assists low-income households in meeting their basic needs. As St. Paul Mayor Melvin Carter, III, states, “In a country that works of all of us, no one who works full time should be stuck in poverty or worried about making ends meet.” And the initial data from both the St. Paul and Stockton pilots, as confirmed by independent research, reveals that these programs are working as households are able to put the extra $500 per month to good use buying groceries, paying bills on time, paying down debt, and covering other critical expenses.

Now, dozens of cities across the nation are in the planning or implementation stages of similar programs including Philadelphia, Milwaukee, Gary, Atlanta, New Orleans, Jackson, Oakland and Tacoma. Even Hudson, New York, a city of only 6,000 residents two hours due north of New York City, has established a universal basic income program with the explicit goal of quelling the “history of judgment” against people that live in poverty. This movement has also helped to shape a working consortium of mayors across the United States known as the Mayors for a Guaranteed Income (MGI).

Many experts suggest that these guaranteed income programs being birthed from coast to coast, coupled with some of the provisions in the American Rescue Plan – most notably expansions to the Earned Income Tax Credit, Child Tax Credit, and other measures – have the potential to significantly reduce poverty in the near future and help to shape sound public policy for years to come. And, in response to the many naysayers regarding universal basic income, who at least to this point appear to have been proven wrong, Tacoma, Washington Mayor Victoria Woodwards asserts, “Data tells a story that you cannot deny.”