New Transportation Projects on the Horizon 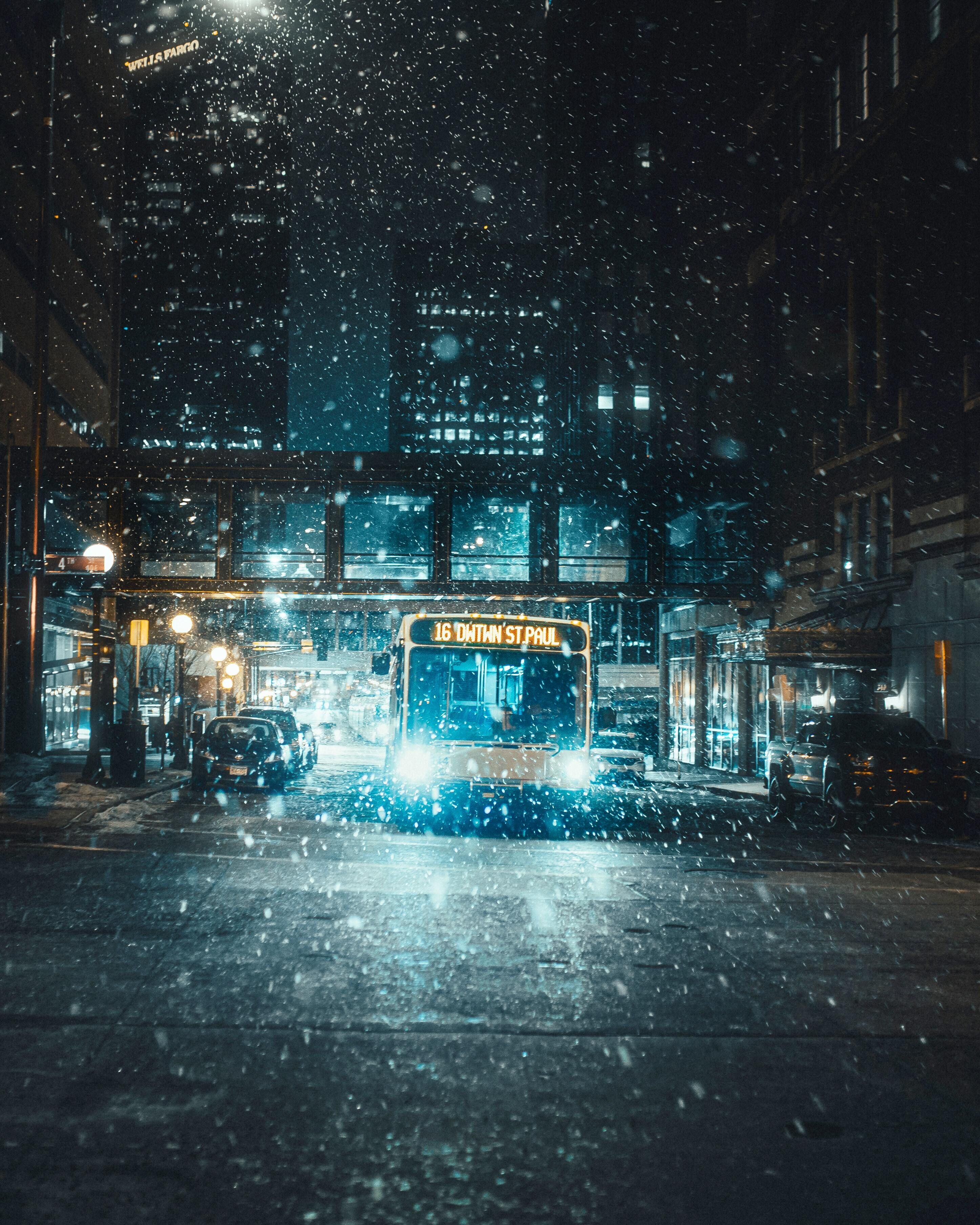 The new D Line—a rapid bus transit line that replaced old Route 5 in Minneapolis—has been operational for about a month, but it already seems to be helping commuters save time and money. As the Minnesota Reformer reports, addition of these rapid bus lines gets riders to their destinations 20 to 25% faster.

In our neck of the woods, there is a whole slate of new transportation projects on the horizon set to break ground in St. Paul, Ramsey County, and Washington County between 2023 to 2027. Receiving a major boost in federal dollars from the Infrastructure Investment and Jobs Act, these projects will hopefully deliver similar results to commuters in the east metro.

Here’s a breakdown of just some of these projects:

These are just some of the many projecting coming down the pike. To see a full list of projects, you can check out this recent story in the Pioneer Press. You can also learn more about Community Action’s transportation programs by checking out our Car Ownership program and Car Repair Grant program.