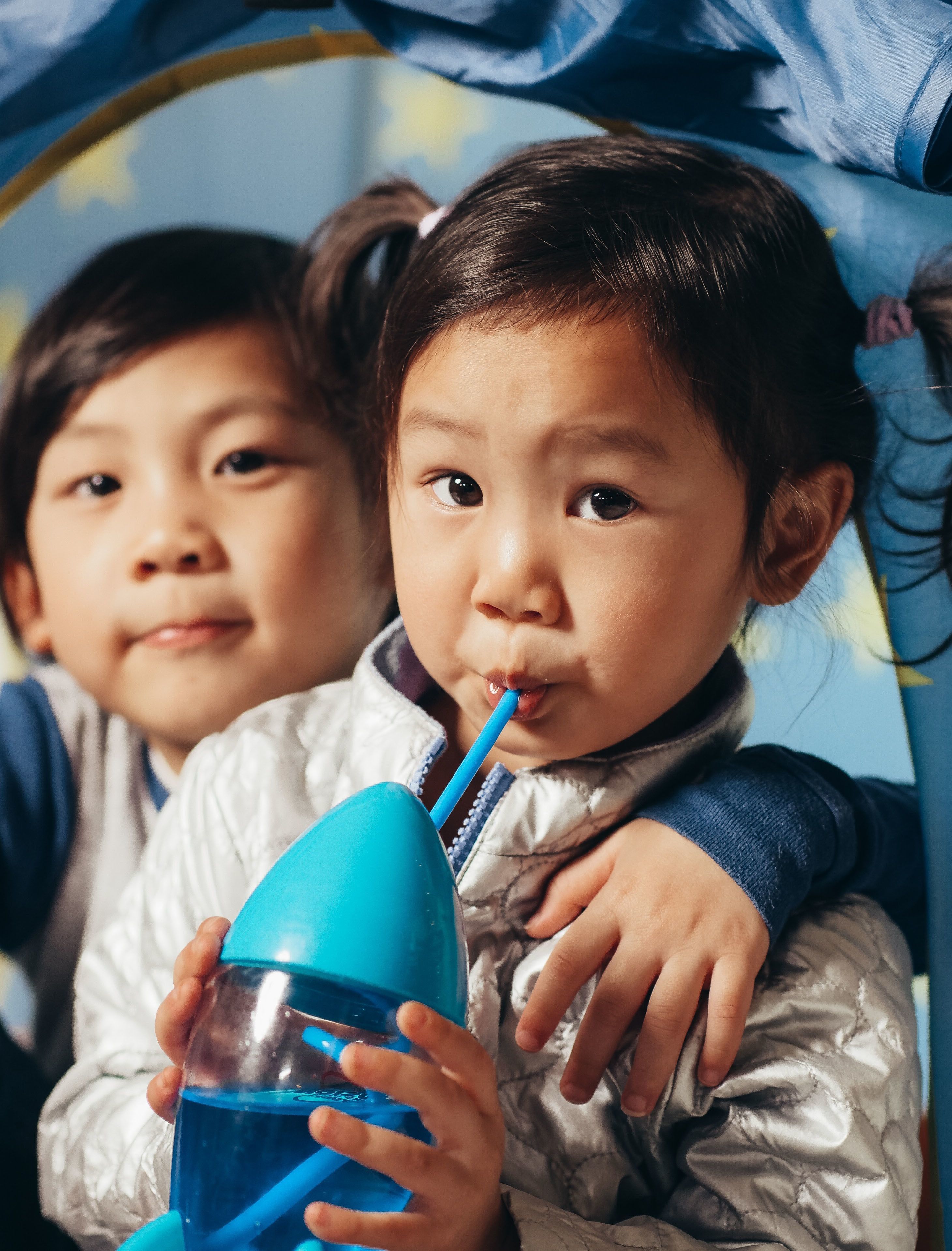 This report builds on earlier research – including data from the Tax Policy Center, the Columbia University Center on Poverty and Social Policy, and the Center on Budget on Policy Priorities – that also finds millions of American children were lifted above the federal poverty threshold as a result of the expanded CTC among several other social and economic benefits. Of course, the expiration of this credit in 2022 has already significantly started to reverse those gains. Moreover, in spite of the success of the expanded CTC, the Children’s HealthWatch report notes that there were disparities with regard to families that received the tax credit, in particular among immigrants and people of color, “likely as a result of structural racism and exclusions that should be rectified in future policymaking and implementation.”

And, it is with this in mind, that organizations like Children’s Health Watch and the Kairos Center for Religions, Rights & Social Justice are calling on federal legislators to:

For more on the call to renew the expanded CTC, please see this recent story from CNBC. Parents and other concerned citizens can visit Humanity Forward to learn more about the effectiveness of this tax credit and how they can make their voices heard.

Children’s HealthWatch, headquartered at Boston Medical Center, is a nonpartisan network of pediatricians, public health researchers, and children’s health and policy experts. The mission of Children’s HealthWatch is to improve the health and development of young children by informing policies that address and alleviate economic hardships.

For the last two decades, Kairos has helped to develop leaders from the ranks of the poor, connecting them in a wide network of grassroots and religious organizations and political efforts. The result is a national network that reaches into thousands of communities, increasingly impacts the moral and political narrative, influences elected officials at every level of government, and anchors one of the most promising social movements of our time.