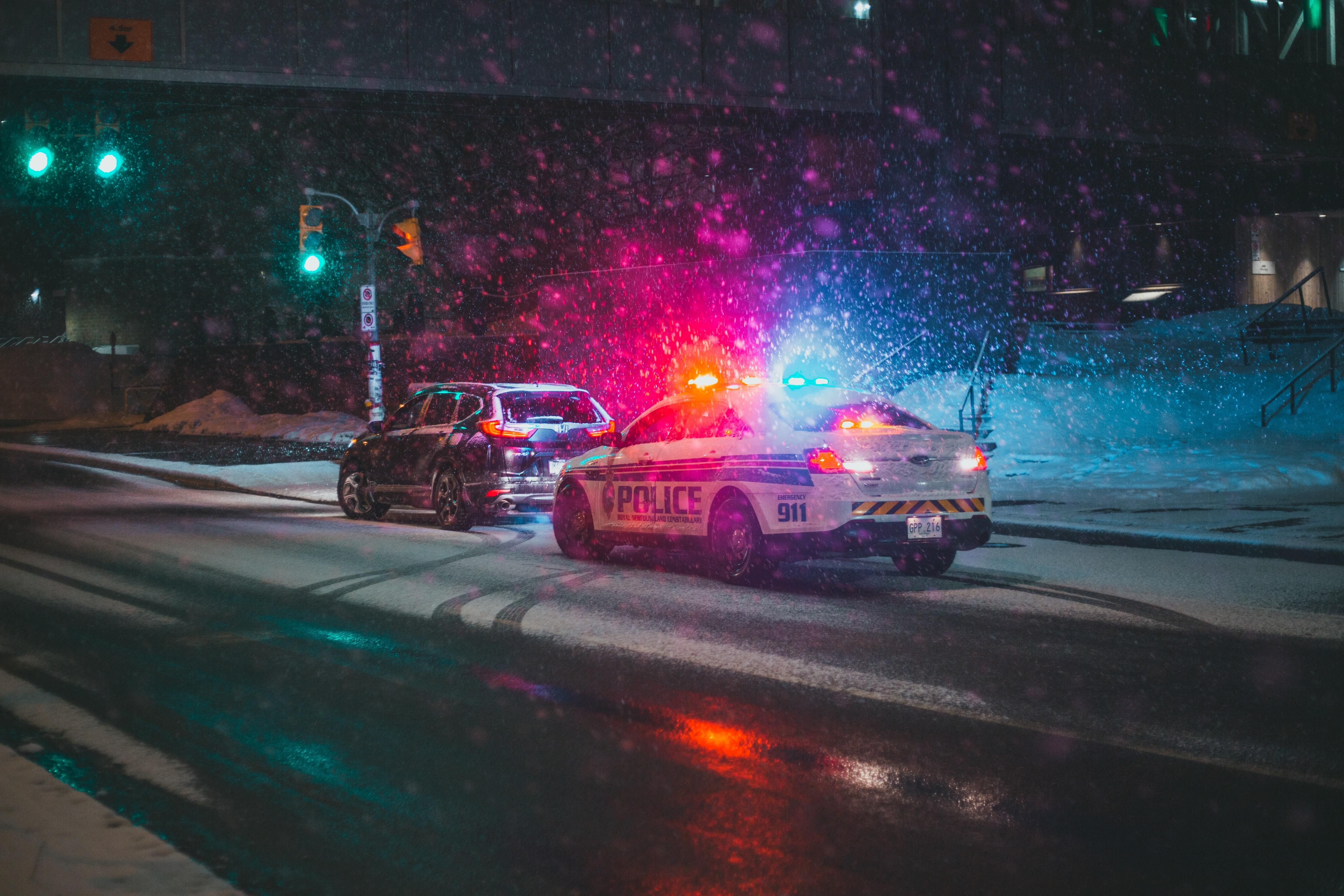 “Anyone who has ever struggled with poverty knows how extremely expensive it is to be poor.”

In 2014, the US Justice Department’s investigation into the Ferguson, Missouri Police Department revealed the propensity of officers to target its poorest citizens, particularly people of color, for simple traffic violations and other minor infractions. Such practices generally resulted in excessive fines and court fees to those charged, which if not promptly paid, triggered additional financial penalties that are cost prohibitive for low-income individuals and families. And, of course, this never ending cycle pervasive well beyond the City of Ferguson.

A 2017 report from the US Commission on Civil Rights demonstrates how law enforcement strategies such as this are common nationwide and have been since at least the 1970s, only serving to expand  the criminalization on poverty, further perpetuate racial and economic disparities, and worsen already deep emotional wounds.

“Fees, surcharges and fines are woven into Minnesota's criminal justice system. They are used to punish people and cover state and local government expenses. They can also indebt the poorest Minnesotans to the state, disproportionately burden people of color and ensnare people in the criminal justice system just as they are hoping to leave it.”

Likewise, these exorbitant debts aren’t limited to the realm of law enforcement actions, but other government agencies as well.

Last week, in an effort to redress such trends and remove financial barriers to local residents, the Ramsey County Library system announced that it is forgiving existing library fines and fees for its adult patrons. This one-time waiver will restore library privileges to approximately 13,000 accounts. This is significant, not only in the fact that it eliminates economic barriers, but again enables thousands of Ramsey County residents access to the valuable resources that our public libraries provide. This is an important local step in Ramsey County. For more information on this decision, please view the March 10, 2022 news release at rclreads.org.

Additional steps are being made as well, both here in the North Star State and across the nation. For example in 2021 alone, governors of 10 states, including Minnesota, signed legislative reforms to curb debt-based driving restrictions,” bringing the total number of state enacting such reforms to 22. For more on the national movement to end the practice of unjust fees and fines, please visit the Fines and Fees Justice Center (FFJC) or the Free to Drive Coalition.