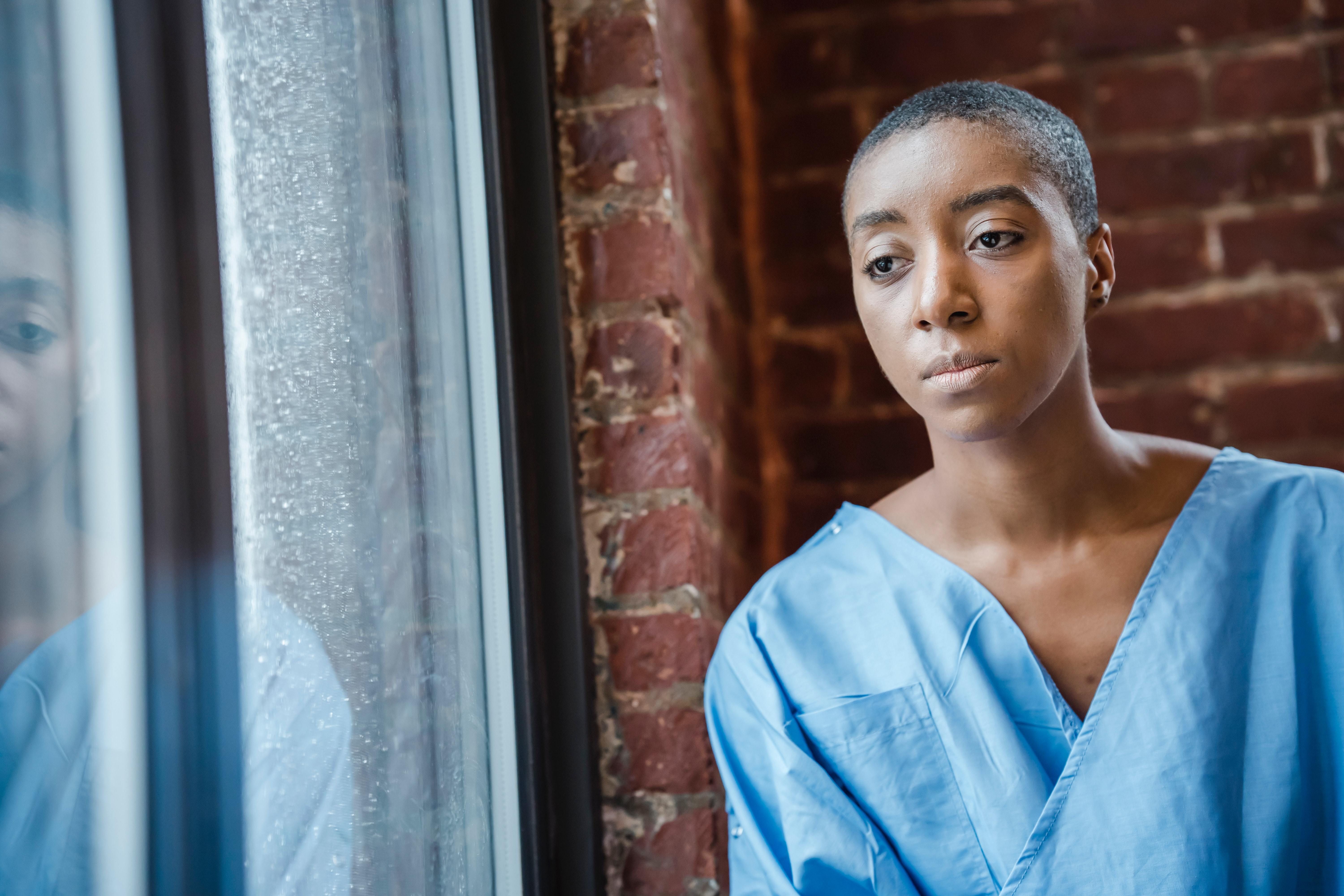 “There has never been any period in American history where the health of Blacks was equal to that of whites,” writes Harvard University historian Dr. Evelynn M. Hammonds, “Disparity is built into the system.”

There has been a lot of discussion in the news media these past few weeks about racial inequity in American healthcare. On Tuesday, the Washington, DC – Brookings Institution released a brand new policy brief titled, “Achieving an Equitable National Health System for America” as part of its Blueprints for American Renewal & Prosperity project. This report prescribes five national strategies for creating a “truly equitable” healthcare system in the United States.

Dr. Chomilo also cites the “Minnesota Paradox,” a term coined by University of Minnesota economist Dr. Samuel L. Myers, which has long pondered how and why Minnesota maintains some of the highest quality of life indicators for its white citizens, whereas “African Americans are worse off in Minnesota than they are in virtually every other state in the nation.” And, in the same vein, Chomilo relates how the health inequities that plague African Americans in Minnesota and inextricably linked to disparities in housing, employment, education, environmental justice and the criminal justice system.

To access the entire DHS report, please click here. And, for Dr. Chomilo’s column in the MSR, you can read that here at spokesman-recorder.com.