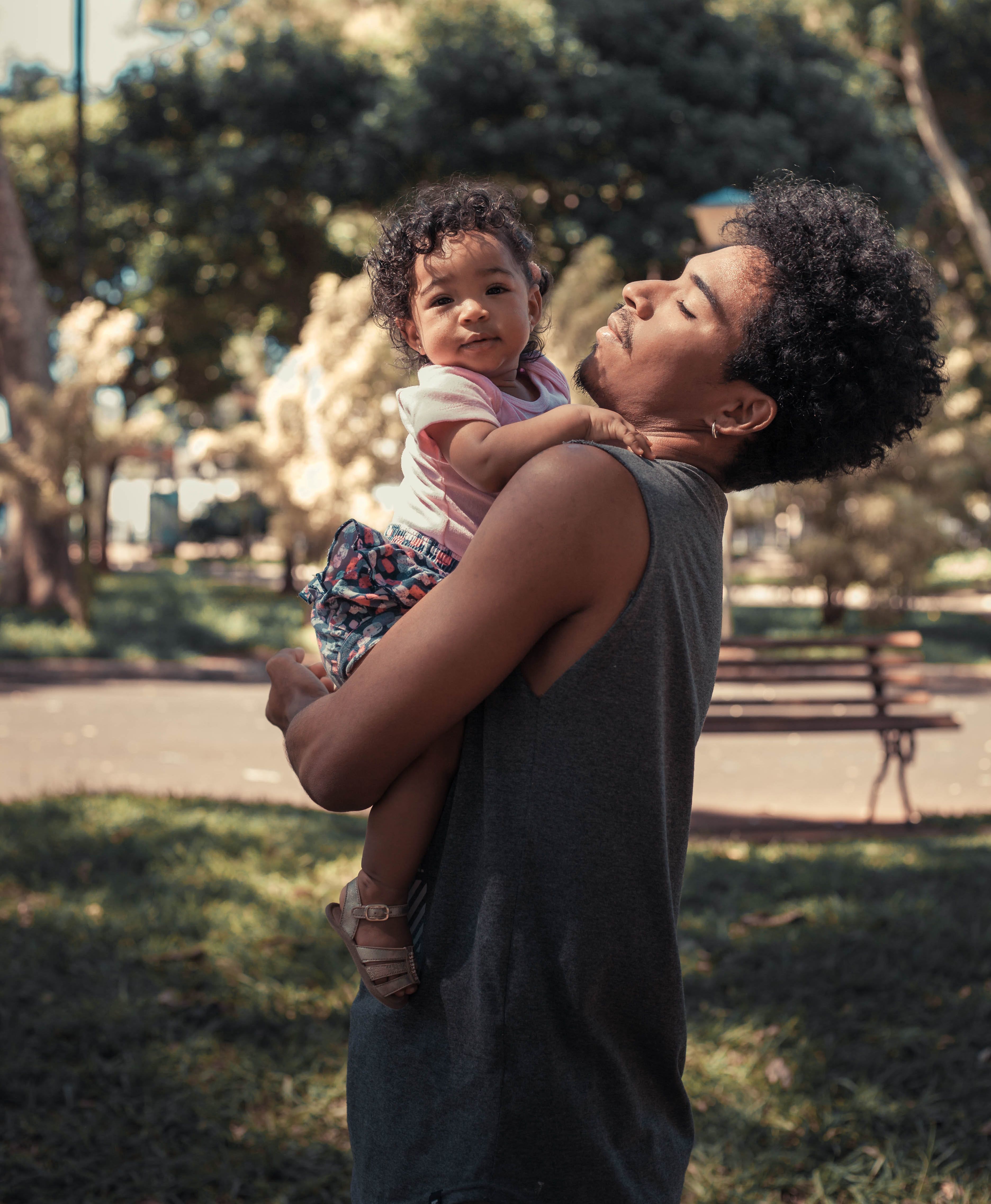 In the November 9, 2021, installment of the Working Together blog, we reported that Minneapolis was making plans to join dozens of other American cities in creating a universal income pilot program in support of low-income households. Among those cities are the first two to establish a guaranteed income pilot: Stockton, California and, of course, Minnesota’s capital city, St. Paul. Critics suggested that such efforts were doomed to fail and that the monies provided to participating households would be squandered on non-essential items. However, initial findings from both Stockton and St. Paul reveal that these programs have shown tremendous promise and are performing exactly as intended.

In a recent editorial for NBC News, Michael Tubbs, former Mayor of Stockton, writes that the families who participated in his city’s pilot:

“…experienced significantly less income volatility, so they were able to plan, pay for unexpected expenses and pay down debt. They were also healthier, exhibited less depression and anxiety and reported enhanced well-being. Recipients spent the money on essentials like food, utilities and transportation. And full-time employment increased dramatically for residents who were part of the pilot program as folks were able to stop working multiple jobs and take some time to find a single, better job.”

Moreover, in response to many of the critics and naysayers, Tubbs continues by explaining how the findings from cities like Stockton and St. Paul “fly in the face of stereotypes that this nation has maintained for generations about people who are struggling, and particularly about people of color. However, for me, someone who grew up in poverty, the findings were not all that surprising.”

And this is the crux of Tubbs’ essay—that in order for universal income and other likeminded efforts to maintain their success and find a firm foothold in public policy nationwide—we must create a new narrative around the subject of poverty as opposed to the “racist and classist way poor people are talked about in the U.S.”

Another initiative that has demonstrated this same level of promise and challenged the preconceptions of cynics is the Expanded Child Tax Credit (ECTC). The ECTC has lifted an estimated 10 million American children above the federal poverty line in the last six months alone. And, as with guaranteed income pilots across the United States, a brand-new report from the Center on Budget and Policy Priorities reveals that low-income families benefitting from the ECTC have spent that extra money on the most basic household needs such as food, rent or mortgage payments, utilities, educational costs, and childcare, as well as paying down debt and investing in savings.

Unfortunately, today, December 15, 2021, is the last day that the current ECTC will be paid to qualifying families. As Washington Post columnist Michelle Singletary notes in a perspective piece from last week, the ECTC paid out a total of $77 billion to feed, clothe, and provide essential needs to 60 million children. These dollars also reduced food insecurity by upwards of 25 percent, in what U.S. Treasury Secretary Janet Yellen called a “profound economic and moral victory for our country.” But again, if congress doesn’t act to recertify the ECTC in 2022 and beyond, those 10 million children stand to fall back below the poverty line. And this is why, as Michael Tubbs demands, we must “radically shift” the narrative around poverty, while he poignantly adds “I’ve long known talent and intellect are universal, but resources and opportunities are not.”