It Starts with Changing Children's Lives 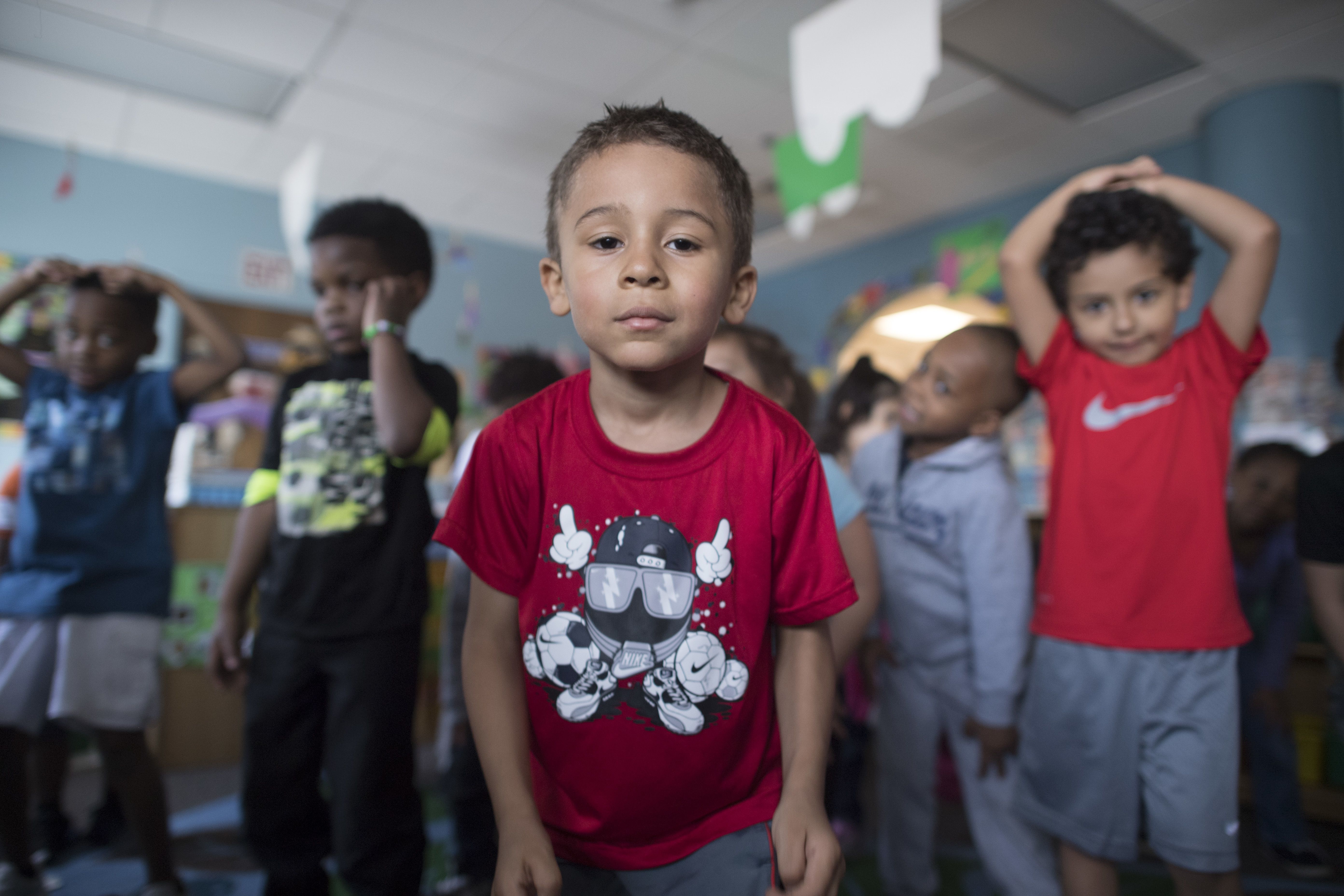 Late last week, a New York Times opinion piece by David L. Kirp, professor of Public Policy at the University of California, Berkeley, extolled the existence of social programs that in Dr. Kirp’s words literally “change the trajectory of children’s lives.” Among the models he citied in his essay titled, “A Way to Break the Cycle of Poverty”, were early childhood education programs (such as Head Start) and the Food Stamp program, or SNAP (Supplemental Nutrition Assistance Program) as it is know today. Critics of Head Start and SNAP, both of which were established nearly six decades ago, have long contended that these programs are ineffective and even advanced legislative proposals to significantly reduce the amount of federal dollars allocated toward them. However, a litany of both old and new studies consistently highlight the long-term benefits of each of these programs.

Take early childhood education for example. Kirp references the Perry Preschool study from the 1960s which followed more than 100 low-income African American preschoolers in Ypsilanti, Michigan. This project, which successful tracked the lives of most of its participants well into adulthood, discovered the lifelong benefits of just two-years of high-quality early childhood education included: greater academic success, significantly higher lifetime earnings, and much better health outcomes. And, as Kirp notes, a July 2021 report from Nobel Laureate James Heckman and colleagues Jorge Luis García and Victor Ronda takes this research one “giant step” further demonstrating how the children of the Perry Preschool study participants have also benefited from their parent’s experience more than half a century ago. Programs such as Head Start have the power to end the cycle of generational poverty.

Likewise, when it comes to a program like SNAP, study after study shows that it is extremely effective at reducing food insecurity, increasing access to highly nutritional foods, improving educational and health-related outcomes, and providing other short-term and long-term benefits to low-income kids and their families. “Critics have used SNAP as a punching bag ever since the passage of the Food Stamp Act in 1964,” writes Kirp, “This critique is flat-out wrong. A 2018 report by the Center on Budget and Policy Priorities concluded that SNAP has helped to dramatically reduce child poverty and that twice as many children would live in deep poverty without the program.” Moreover, SNAP yields a positive impact on the larger economy. According to AgEcon, a research organization specializing in agricultural and applied economics, every $1 billion dollars in SNAP benefits generates “1.5 billion in economic opportunity and creates 13,560 jobs.” And finally, a 2020 Return on Investment study in the Washington D.C.-based Center for Equitable Growth estimates that “for every dollar that the (SNAP) program costs, the long-term benefits to the child—(namely) increased income and longer life expectancy—are a whopping $56.”

For more information on how you can access Community Action programs such as Head Start/Early Head Start and Food Support (SNAP), as well as Energy Assistance, Energy Conservation, and a suite of Financial Opportunity Programs that lift individuals out of poverty and toward prosperity, please visit us online or call us at 651-645-6445.