Racial Disparities in Minnesota Amongst the Highest in the Nation 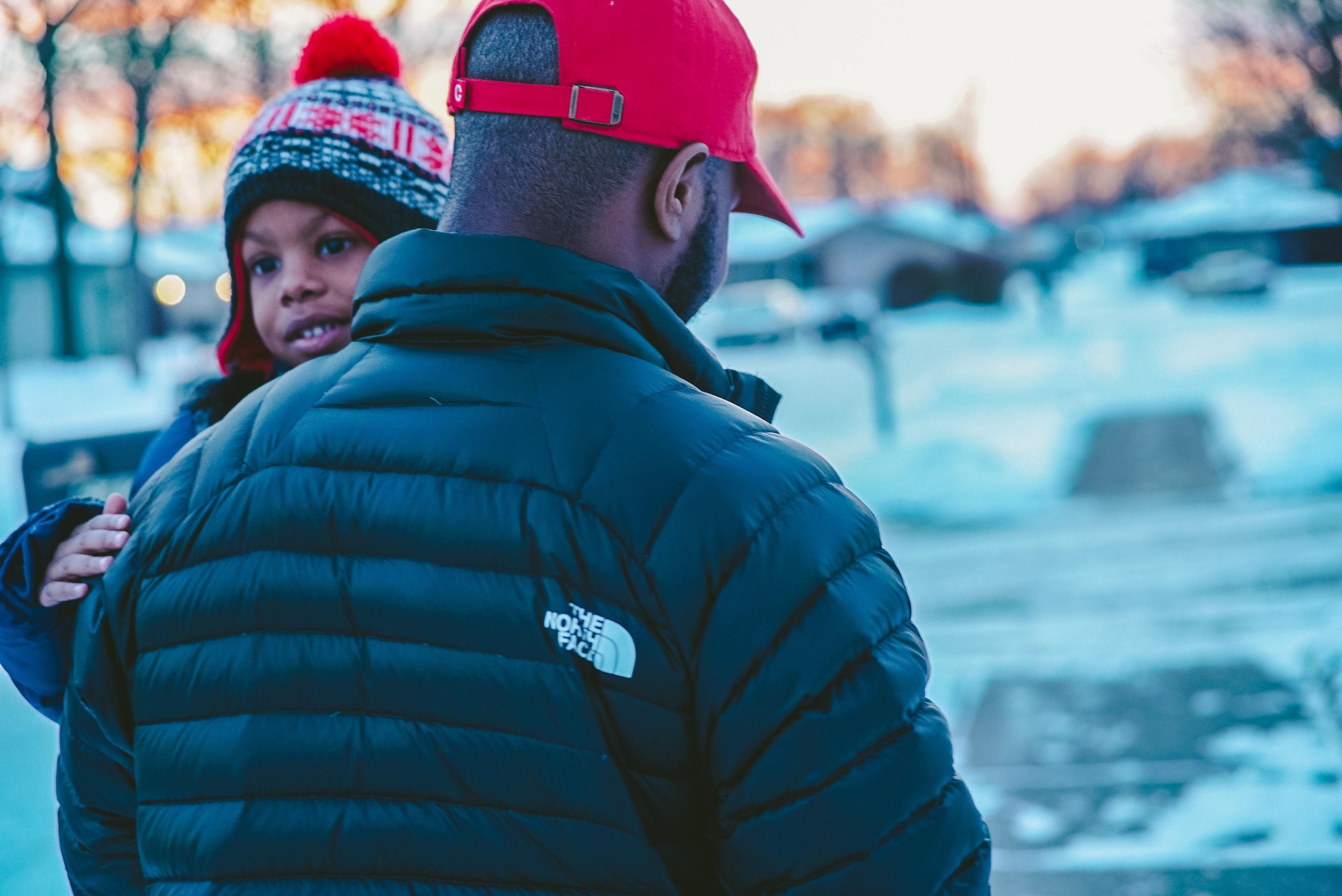 Minnesota’s racial disparities have been well publicized, both locally and nationally, for several years now. Despite our continuing status as one of the “most livable” of America’s 50 states, Minnesota maintains some of the worst racial gaps in the country, including inequities in employment, education, income, housing and so on. And, as the latest research demonstrates, these inequities have only been made worse by the COVID-19 pandemic.

Some of the most alarming data that has been revealed centers around childhood poverty. According to the National Center for Children in Poverty (NCCP), BIPOC children in Minnesota under the age of 6 are at least four times more likely to live below the federal poverty line than white children in the same age group. For example, in our state 43% of American Indian children and 38% of Black children ages 0 to 5 live in poverty as compared to only 7% of white children 0 to 5. Just as telling, if not more so, are the percentages of Minnesota children in this age group that are classified as low-income.

The NCCP notes that “on average, families need an income of about twice the federal poverty threshold to meet their most basic needs.” Thus, households that are at less than 200% of the federal poverty threshold are considered low-income. Here in Minnesota, 74% of American Indian children and 70% of Black children ages 0 to 5 qualify as low-income. For Hispanic children that number is 57%, and for Asian children, 38%. The low-income status rate for each of these groups in Minnesota exceeds the national average, whereas the low-income rate for white children in our state (21%) is less than the average for white children nationwide.

We know that there are efforts in place to address these disparities and we know that they must yield sustainable changes. Still, households need assistance now. The Minnesota departments of Education, Health, and Human Services have partnered to create help me Connect, an online navigation tool designed to link “pregnant individuals and families with young children (birth – 8 years old) with services in their local communities that empower families to be healthy and safe.” This site connects Minnesota families to a multitude of resources, including developmental support, early learning and childcare services, healthcare systems, legal assistance, emergency services, basic needs, and programs and services specifically for Tribal and American Indian households. For more information or questions about help me Connect, please visit them online or send an email to HelpMeConnect@state.mn.us.