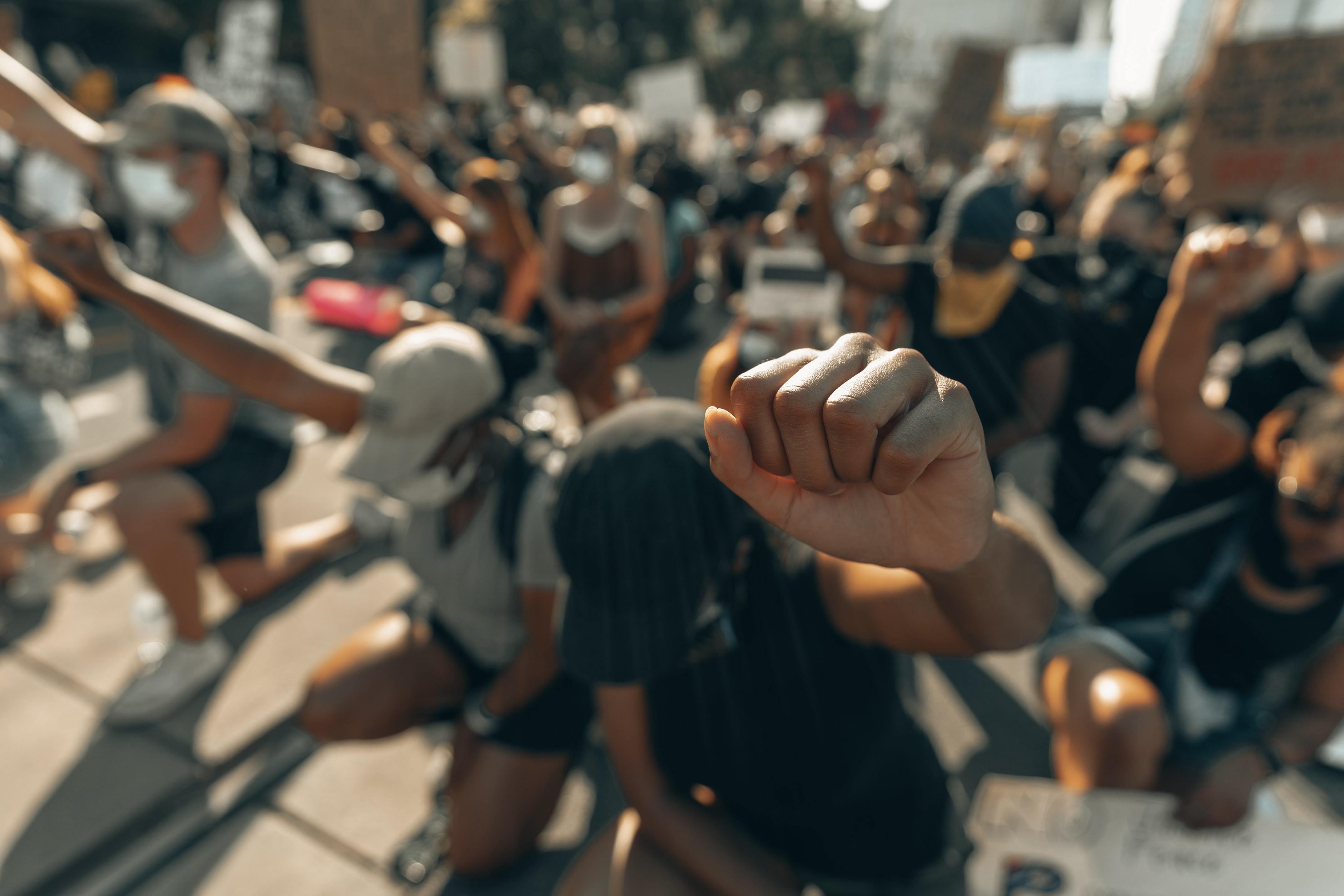 In the spirit and vision of Dr. King’s original Poor People’s Campaign in 1968, co-chairs of the new Poor People’s Campaign, the Rev. Dr. William J. Barber, II, and the Rev. Dr. Liz Theoharis, are calling on all Americans to join together at 4:30 pm (CST), June 21, 2021, to take part in the National Poor People’s & Low-Wage Workers Assembly. Also known as Moral Monday, this national day of action will demand that the United States Congress pass the proposed non-partisan resolution to establish a Third Reconstruction, which “reflects an omnibus vision for a fundamental restructuring” that lifts American society from the bottom up.

There will be an in-person rally on Monday in Raleigh, North Carolina, outside the state General Assembly. However, millions of people from all 50 states and US territories, along with others from around the world are expected to participate in this global event online. Moral Monday will also launch a one-year campaign to address poverty and living-wage employment, systemic racism and white supremacy, universal healthcare, and other vital human rights issues culminating in a Moral March on Washington, to take place Saturday, June 18, 2022.  For more details (including a short video) and to RSVP online for this coming Monday’s National Poor People’s & Low-Income Wage Workers Assembly, please visit the Poor People’s campaign online at 3rdreconstruction.org/.

About the New Poor People’s Campaign

The Poor People’s Campaign: A National Call for Moral Revival is made up of people of all backgrounds: we are Black, Brown, White, Native, and Asian; we are old and young; we are Christian, Sikh, Jewish, Buddhist, Hindu, Muslim; we are people of faith and not of faith; we are people of all sexual orientations and gender identities; we are led by poor people and we are a cross-class movement; we are people of all abilities; and we live in every region and state of the country, from Alabama to Alaska, from South Carolina to California, from Maine to Mississippi.

About the Third Reconstruction

Drawing on the transformational history of the First Reconstruction following the Civil War and the Second Reconstruction of the civil rights struggles of the 20th century, the Third Reconstruction is a revival of our constitutional commitment to establish justice, provide for the general welfare, end decades of austerity, and recognize that policies that center the 140 million are also good economic policies that can heal and transform the nation.

Emerging from the pain and organizing power of the 140 million people living in poverty or with low wages in this nation, the congressional resolution for a Third Reconstruction reflects an omnibus vision for a fundamental restructuring of society that lifts from the bottom. This newest congressional effort comes as a response to years of movement-building to create the collective resolve necessary to implement real and transformational legislative action.

This non-partisan resolution recognizes that in order to build a true Third Reconstruction we must simultaneously deal with the interlocking injustices of systemic racism, poverty, ecological devastation and the denial of health care, militarism and the distorted moral narrative of religious nationalism that blames the poor instead of the systems that cause poverty.