The Price of Living in Poverty is Social, Emotional, and Economic 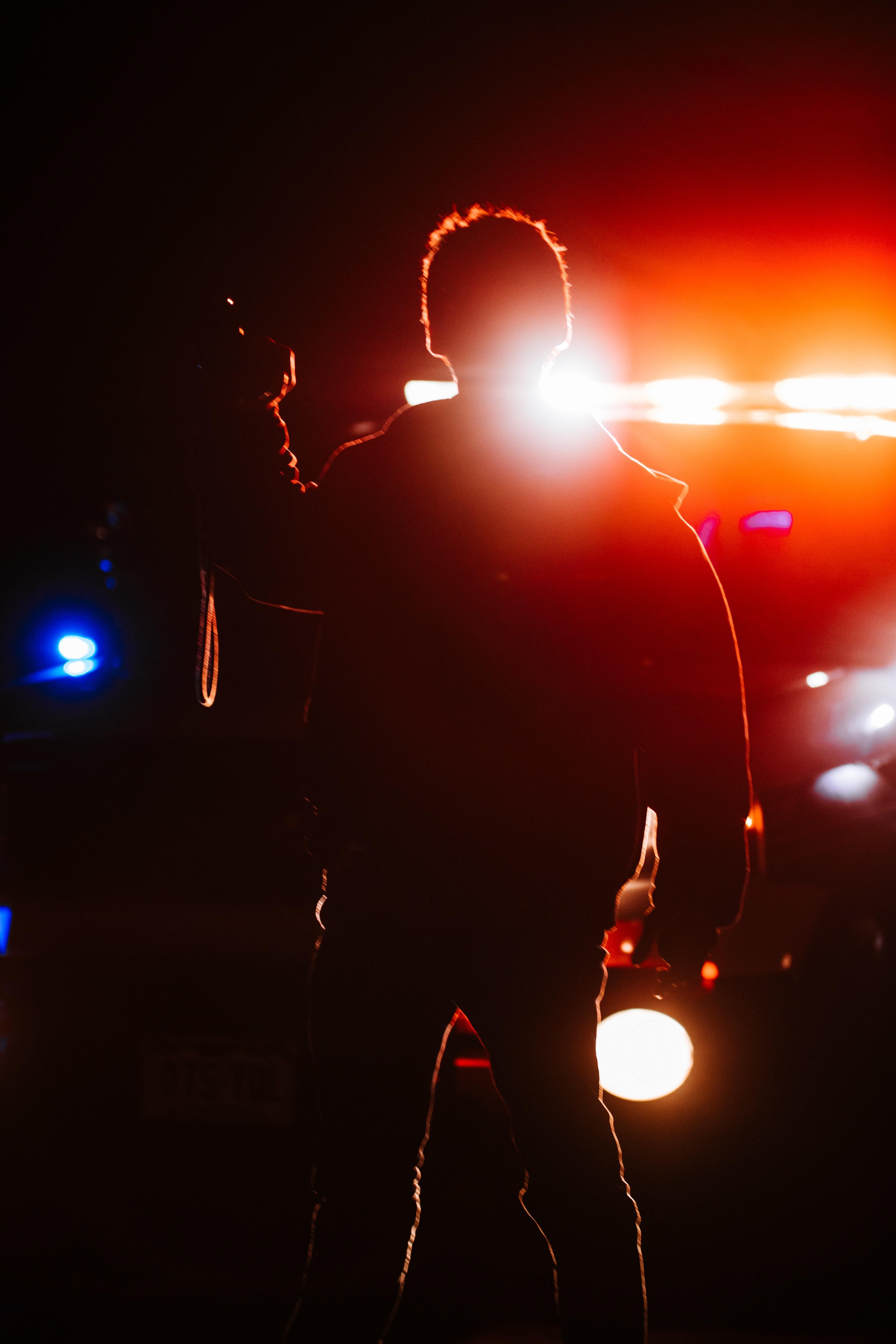 In his 1960 essay “Fifth Avenue, Uptown: A Letter from Harlem,” James Baldwin famously wrote that, “Anyone who has ever struggled with poverty knows how extremely expensive it is to be poor.” In large part, Baldwin was speaking to how the poor are, time and time again, being forced to pay more for less, be it toward housing, food, or other basic needs and substandard goods. Yet, as New York Times columnist Charles M. Blow once noted, Baldwin’s poignant and perceptive sentence can also be considered in “the context of the extreme psychological toll of poverty.” And oftentimes, these interpretations are inextricably linked as one of poverty’s most nefarious powers is its ability to exact severe social-economic and emotional tolls on the people that it affects.

An example of this social/emotional duality can be seen clearly in some of the practices and policies of our criminal justice system. Following the death of Michael Brown in 2014, the US Justice Department launched an investigation into the Ferguson, Missouri Police Department. Among the things that they found was the propensity of the police to target communities of color and the poor for simple traffic violations and other minor infractions, generally resulting in exorbitant fines and court fees. And, if these fines and fees are not promptly paid, authorities are likely to levy additional financial penalties, which quickly become cost prohibitive to many low-income individuals and families.

A 2017 report from the US Commission on Civil Rights reveals that law enforcement strategies such as these have been in play nationwide for nearly four decades and even accelerated during the Great Recession, only serving to expand the criminalization of poverty and exacerbate racial disparities and deep emotional wounds. This has certainly been true in Minnesota as evidenced by Jessie Van Berkel’s feature in this week’s Star Tribune, where she writes:

“Fees, surcharges and fines are woven into Minnesota's criminal justice system. They are used to punish people and cover state and local government expenses. They can also indebt the poorest Minnesotans to the state, disproportionately burden people of color and ensnare people in the criminal justice system just as they are hoping to leave it.”

Although the economic impact of such practices can be easily quantified, the psychological effects, as experts demonstrate, can be quite severe even if otherwise immeasurable. What’s more, as the Star Tribune’s Myron Medcalf recently observed, racial profiling and “routine” traffic stops for people of color can far too easily escalate into something else, as was the case with Daunte Wright, who paid a much higher price than a simple fine.