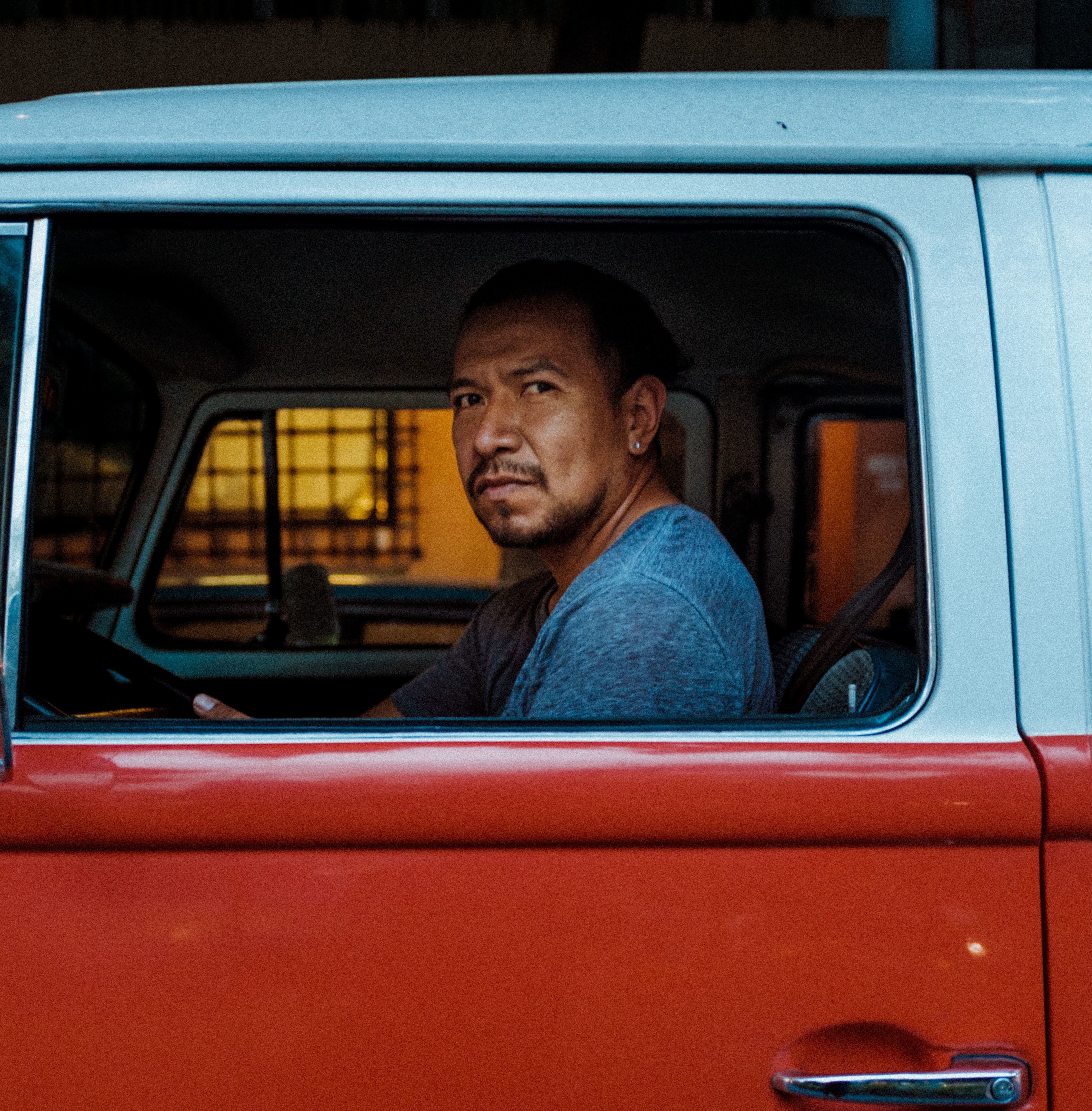 According to Consumer Reports, Minnesotans that have excellent driving records but poor credit scores, are likely to pay and estimated $1,000 per year more in car insurance than Minnesota drivers with both good credit and a DWI conviction. Additionally, as illustrated in other recent reports, including a 2019 analysis by the Consumer Federation of America (CFA), economic discrimination and systematic racism are pervasive in the auto insurance industry.

The CFA study finds that insurers consider a multitude of socio-economic factors that increase auto premiums for many Americans regardless of their good driving history. And, due to these “non-driving factors,” safe drivers will pay significantly more for insurance coverage if they:

Likewise, “safe drivers in predominantly African American ZIP codes consistently pay much higher liability premiums than those in predominantly white communities.” Such widespread economic and racial injustice in the auto insurance industry puts everyone at risk. As the Minnesota Asset Building Coalition (MABC) notes, low-income drivers unable to afford insurance are often “shut out of full participation in the community and disadvantaged in the job market.” What’s more is that drivers that have to choose between rent, food, and other bills, including auto premiums, risk expensive fines and being pulled into the criminal justice system when not up-to-date on their insurance coverage.

In the meantime, the MABC reveals that some states have begun to strategize against these discriminatory practices by: establishing low-income, good driver risk pools that feature affordable rates; reducing minimum coverage requirements that bring down premiums for everyone; and eliminating non-driving factors that unjustly penalize low-income drivers.

For more information on how you can help support the MABC’s 2021 Affordable Auto Insurance Reform efforts, contact Anna Odegaard at aodegaard@mnlsap.org or Sarah Miller at smiller@mnlsap.org.