Why We Should Celebrate and Study Black History All-Year Long 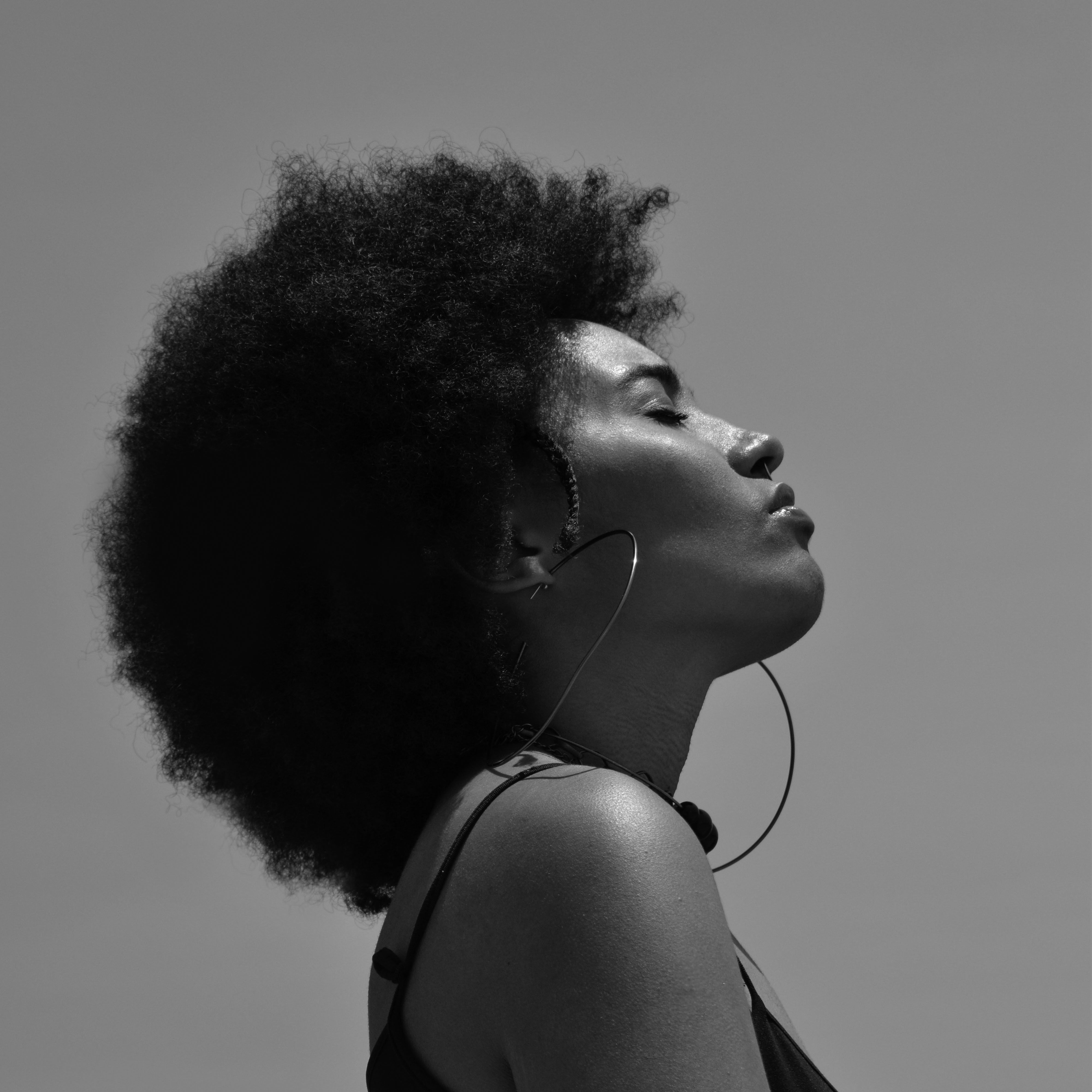 Although the 95th Annual celebration of Black History Month is officially coming to close this weekend, the in-depth study of African American life and culture must not be allowed to end on the last day of February each year. Many historians, activists, and educators have long advocated that we neither reduce black history, nor the history of other communities of color in this nation, to mere month-long festivities. As the Honorable Yvette Clarke, US Representative from New York’s 9th District, declares:

“We must never forget that black history is American history. The Achievements of African Americans have contributed to our nation’s greatness.”

And, with that in mind, there is literally a treasure trove of resources available to teachers, students, and anyone interested in discovering more about the African American experience all-year long, every year. For example, the African American History Month website provides an endless array of educational documents from the National Archives, Library of Congress, National Endowment for the Humanities, and the National Gallery of Art, among other sources. Then, there is the Association for the Study of African American Life and History (ASALH), which maintains comprehensive source materials related to year-round programming, educational and cultural events, social media tools, and books and other publications, while also managing its own speaker’s bureau.

And, for an enlightening local twist on African American culture and history, the Star Tribune just released an illustrated online story (also appearing in Sunday’s print edition) titled “30 Essential Black Minnesota Musicians.” This feature showcases the rich (and ofttimes underappreciated) legacies of some of the state’s African American musical icons, including those before and after one Prince Rogers Nelson, that have “become Minnesota’s ambassadors to the rest of the world, and/or reshaped things here at home.”