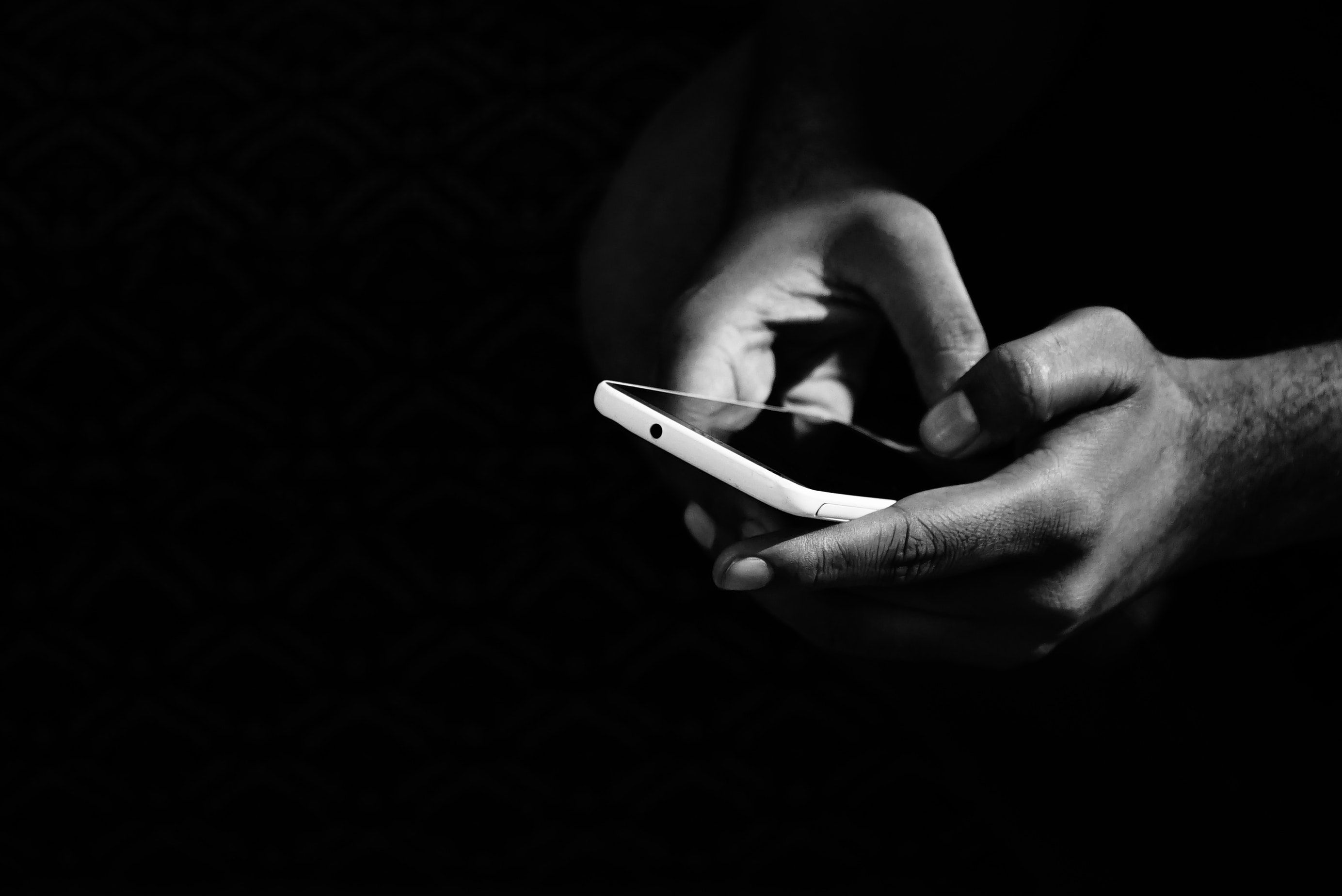 Toward the twilight of the 20th Century a new Information Age emerged that was defined by, among other things, personal computers and the world wide web. Here in America, this new era also yielded a simultaneous phenomenon that runs parallel to the social, political, and economic realities that have dominated this nation since its founding.

The “Digital Divide” denotes the gap between low-income households and middle to upper income homes relative to their access to computers, the internet, and other advances in information technology. Recent data from the US Census Bureau’s American Community Survey highlights the substantial technological disparities that currently exist between Minnesota households earning less than $35,000 per year as compared to those making more money. These inequities are even more pronounced along racial and ethnic lines.

A Pew Research Center study reveals that people of color are significantly less likely to own or have reliable access to a desktop or laptop computer, broadband internet service, a tablet, smartphone or other digital devices. And specifically, with regard to smartphone use, members of African American and Latinx communities are more than twice as likely to utilize a smartphone as their only source of internet access “meaning they lack traditional home broadband service.” Similar disparities are also present in the state’s tribal nations, rural and immigrant communities, and among disabled citizens.

While this divide has long presented a significant problem, the stakes are even higher now and the need to bridge this gap is more critical than ever before. In addition to the health and financial havoc it has wreaked, the COVID-19 pandemic has helped to accelerate the virtualization of our society and our reliance on technological tools. Prior to this crisis, the management firm McKinsey & Company predicted that by 2030 close to one-third of American jobs would be automated and “lift productivity and economic growth,” adding that millions will likely be forced to change occupations and increase their digital skills. Those most at risk of being left behind by this trend are low-income populations and people of color.

Writing on behalf of the League of Minnesota Cities, Ron Orlando notes that “closing the digital divide takes nothing short of a movement,” and that we must begin to appreciably increase and connect low-income Minnesotans to technological resources and opportunities. This must include technology in the form laptop and desktop computers, software tools, skills training, and technical support to individuals and families as well as nonprofit organizations, schools, and libraries.