COVID-19 Exposes Inequalities We Can No Longer Ignore 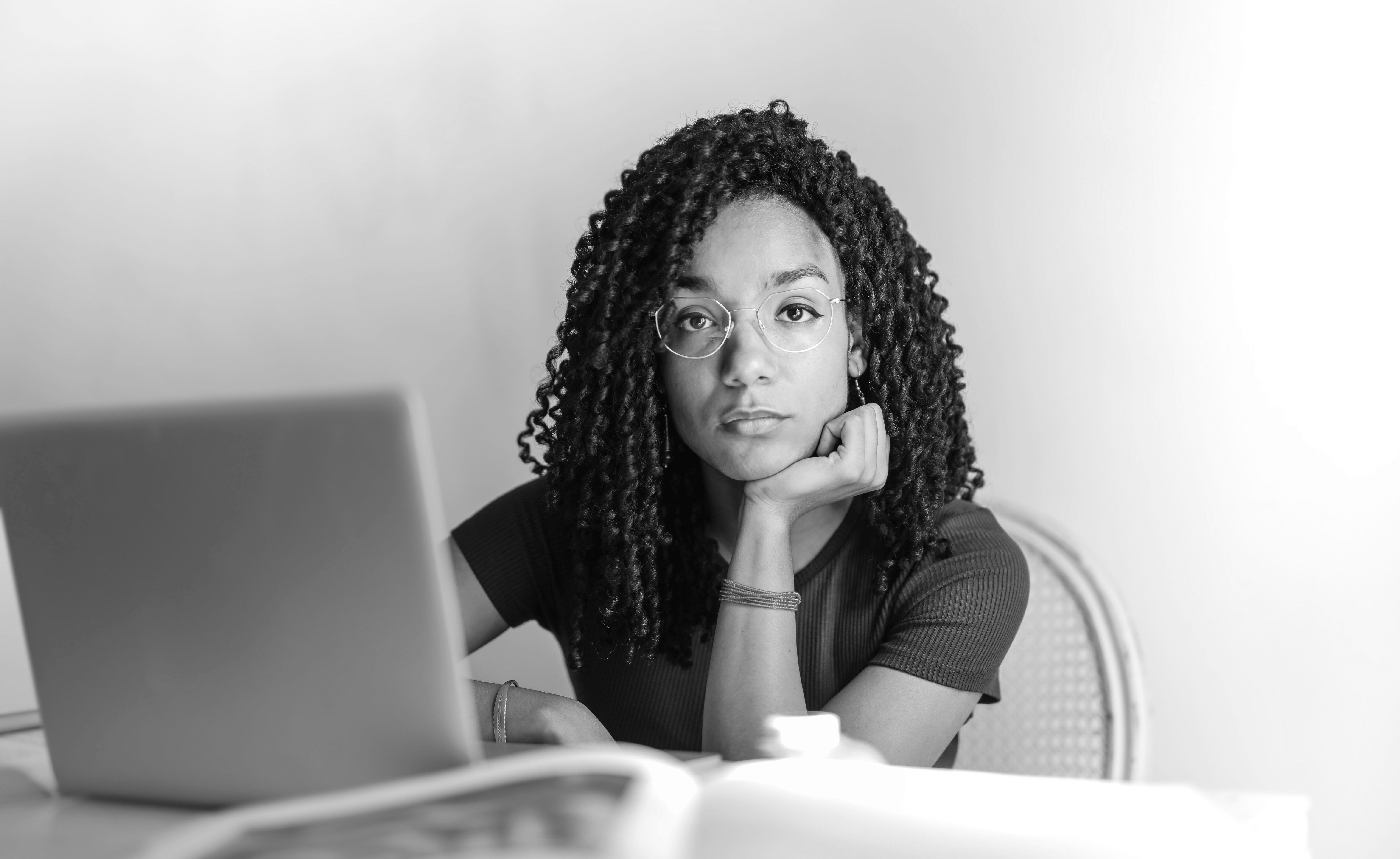 In yesterday’s installment of “Working Together,” we addressed the devastating effect that COVID-19 has leveled upon our economy, including a record 600,000+ new unemployment claims in Minnesota over a six-week period. Most vulnerable to this trend have been low-wage earners in the retail and hospitality sectors, which are disproportionately staffed by people of color and new Americans.

For example, prior to the onset of COVID-19, as the nation witnessed historic lows in unemployment, African American and Native American workers were more than twice as likely to be unemployed as white individuals. In Minnesota, those disparities were even more pronounced and have been further exacerbated by the current crisis. And, the most recent data from the Amherst H. Wilder Foundation’s Minnesota Compass demonstrates that Latinx, Asian American, and immigrant communities are not faring much better.

Consider that the average net worth of the state’s white households is 9 to 10 times greater than that of the typical African American or Latinx family, which makes them especially susceptible to what economists refer to as long-term negative impact shocks such as the ones we are experiencing during this pandemic. Gender inequities are equally as staggering as women of color on average earn significantly less than their white counterparts and are less likely to have access to paid sick leave and paid leave for childcare.

Moreover, economic recovery in these communities is unlikely to keep pace with the larger community, as statistics from Ramsey County reveal that more than one-quarter of Asian Americans, approximately one-third of both Native Americans and Latinx Americans, and over one-half of African Americans have experienced discrimination in the workforce.

In an effort to better address this systemic inequity, the Governor’s Office has implemented a number of new strategies and tools including the Community Resiliency and Recovery Work Group, which is being co-chaired by Lieutenant Governor Peggy Flanagan and Minnesota Human Rights Commissioner Rebecca Lucero.

In addition, Governor Walz has signed Executive Order 20-39 to ensure that the civil rights of all Minnesotans are protected during this official peacetime emergency. This order extends deadlines to file claims, respond to claims, and appeal determinations.

Finally, in response to an increase in incidents of racist and xenophobic bias throughout the state, the Minnesota Department of Human Rights has created a dedicated Discrimination Helpline at 833-454-0148 or online at mn.gov. The Discrimination Helpline website provides users with graphics, social media content, and other important information in 17 different languages.

To apply for unemployment insurance, please access the Minnesota’s Applicant Self Service System available online or by telephone. And, to apply for the Dislocated Worker Program, visit the Minnesota Department of Employment and Economic Development online.

Tomorrow’s edition of “Working Together” will focus on the social, economic, and employment challenges presented by digital divide in the age of the novel coronavirus.