Minnesota among Twenty-Three States to Raise Minimum Wage in 2023 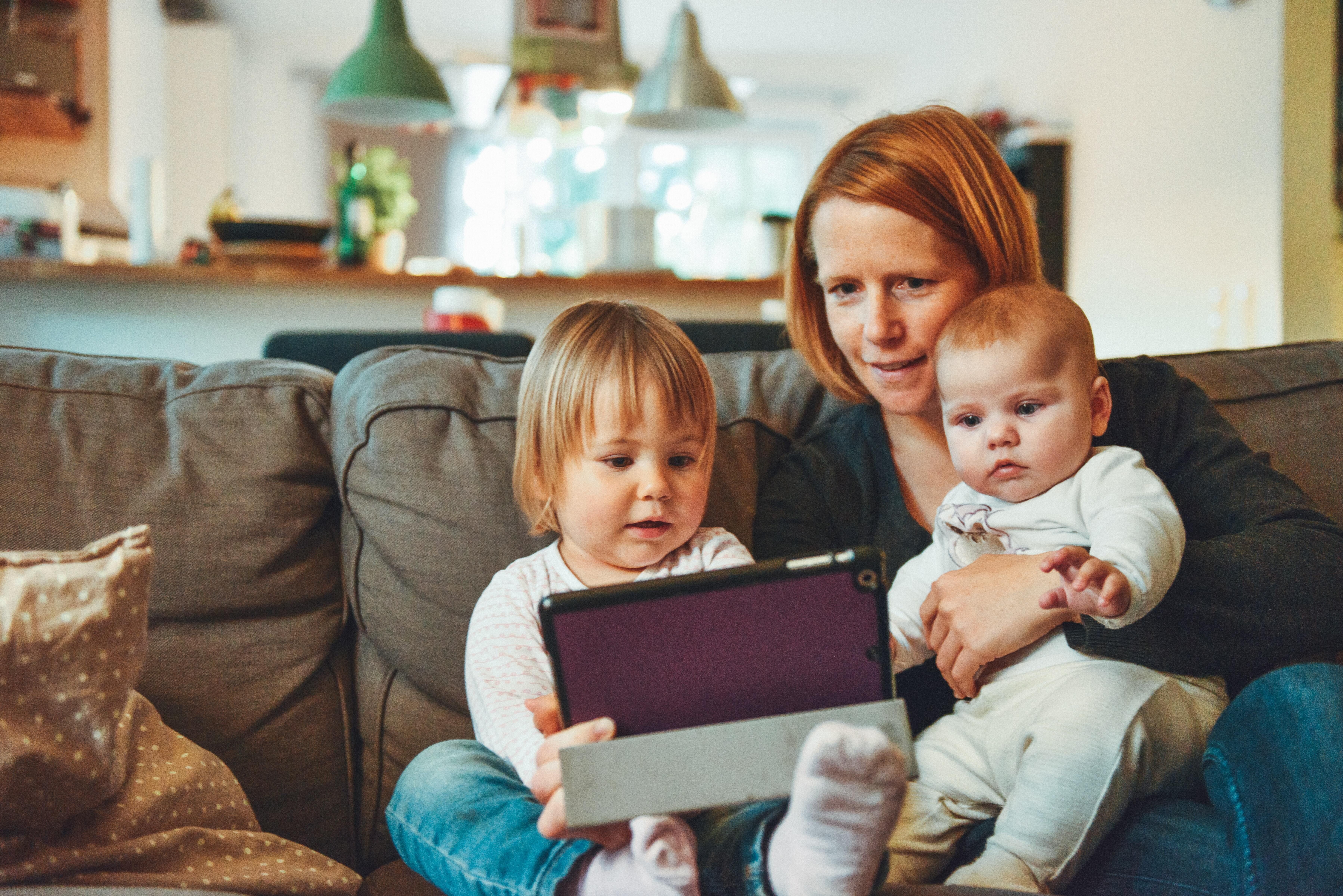 On January 1, 2023, Minnesota, along with 22 states and Washington DC, raised its minimum wage. This move is estimated to raise the wages of 8.4 million workers across the country by a collective $5 billion. The workers most affected by these changes are—perhaps, unsurprisingly—women and workers of color. 58.7% of the workers whose wages increased are estimated to be women, 21% are Hispanic workers, and 12.2% are Black workers.

We hope that the increases in Minnesota in 2023 will better help families make ends meet. Only time will tell. In the meantime, thousands of Minnesotans have seen their wages increase overnight and we hope that is just the beginning of good news for these  Minnesotans in 2023.