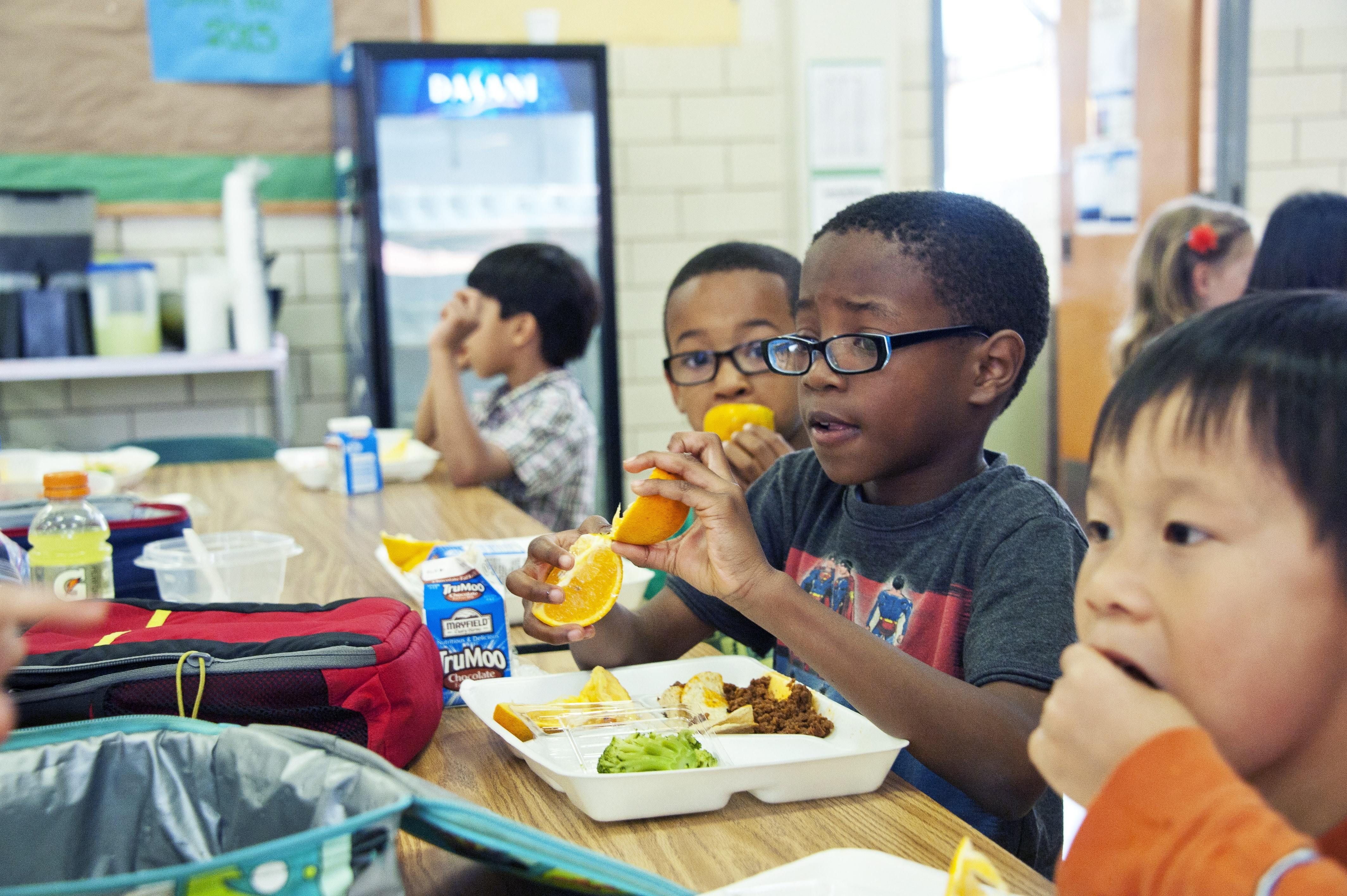 Last week, state economists announced that Minnesota’s budget surplus had swelled to a record amount of $17.6 billion. This surplus, which came about from many factors including strong tax collection and a split legislature that left $7 billion unspent, is of course raising disagreement on how it should be spent. On the heels of this announcement, Governor Tim Walz laid out a number of proposals including universal free lunch, childcare, and public safety.

Today, Governor Walz reiterated his commitment to permanently reinstate the expansion of no-cost breakfast and lunch for kids, which was originally put in place during the Covid-19 pandemic’s early days.

In deed, such programs have been effective at feeding many students in need. The Minnesota Department of Education estimated that 45 million breakfasts and 94 million lunches were served in the 2021-2022 school year with the federally funded program was in place.

This school year, roughly 90,000 more children were eligible for the free lunch program than normal as part of a federal pilot program that automatically enrolled students on Medicaid.

It’s clear that these programs feed many more students, and there is trove of data that suggest that children perform at much higher levels when they eat a complete breakfast, including improving both math skills and vocabulary retention.

Community Action always welcomes programs that promote health and nutrition for students, particularly those living with low incomes. For our part, we prioritize this in our own educational programs. In 2021, we were able to prepare 137,331 meals for our Head Start children.