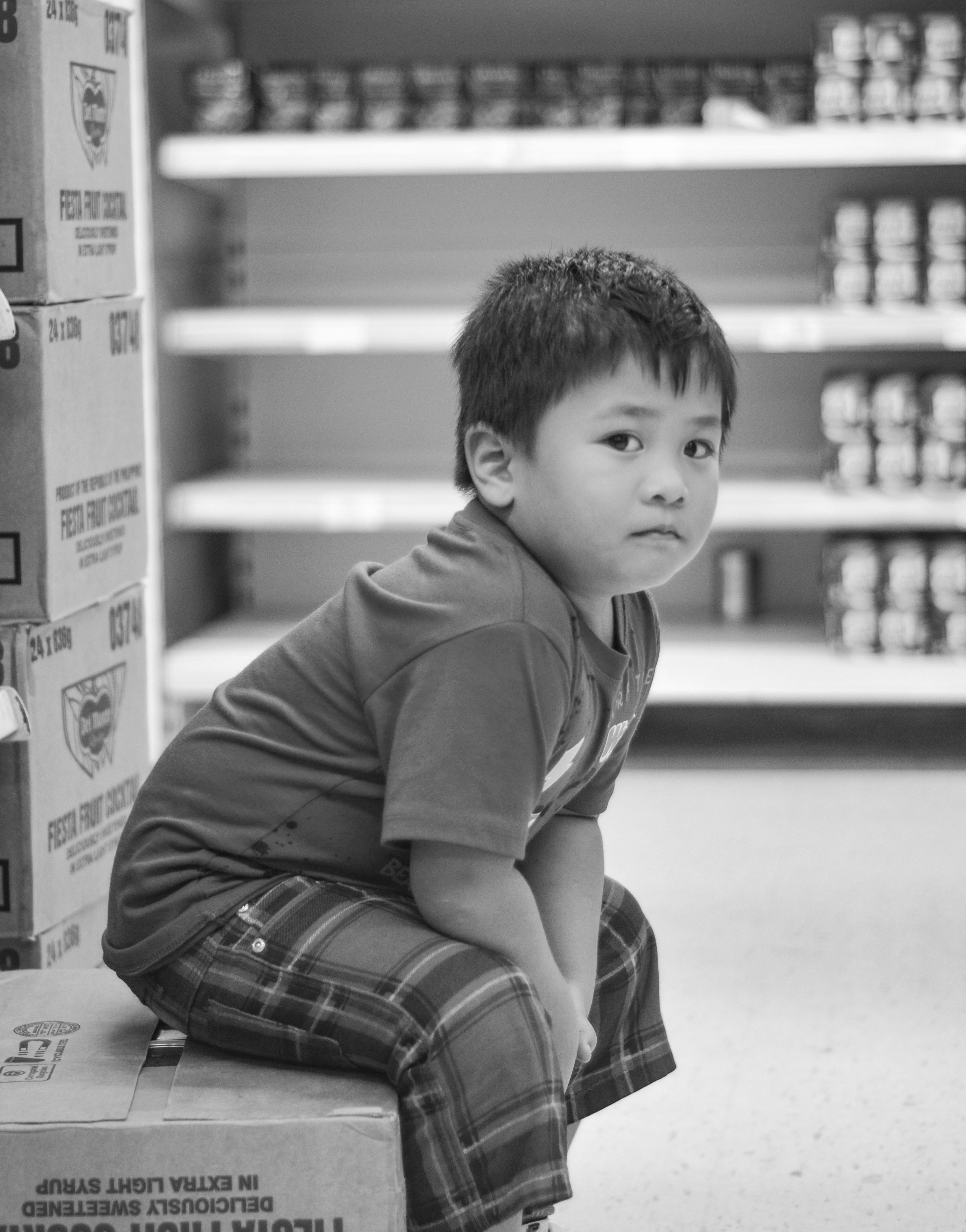 As various funding for pandemic relief comes to a close, hundreds of thousands of Minnesotans face uncertainty as their SNAP benefits could be significantly reduced, in some cases by as much as 50%.

The expansion to SNAP, which is administered by the US Department of Agriculture, is based on the a presidential declaration of a public health emergency. President Joe Biden extended the emergency for 90 days in July, which will come to an end in October. At this time, it is unclear whether the president will extend the declaration of emergency again.

Even with this expansion and an increase in cutoff eligibility for SNAP from 165% of the federal poverty level to 200%, hunger and food insecurity continues to affect thousands of Minnesotans who will face even greater nutritional hardship should the expansion come to an end. As the MinnPost recently reported, some 437,000 Minnesotans receive SNAP benefits as of July 2022, and as many as one in nine Minnesotans are food insecure.

For those Minnesotans facing food insecurity, there are many places where they can find nutritional assistance. Community Action also administers a Food Support page, where folks can check their eligibility to SNAP, access SNAP screening tools in various languages, and connect with various nutritional resources across Ramsey and Washington counties.