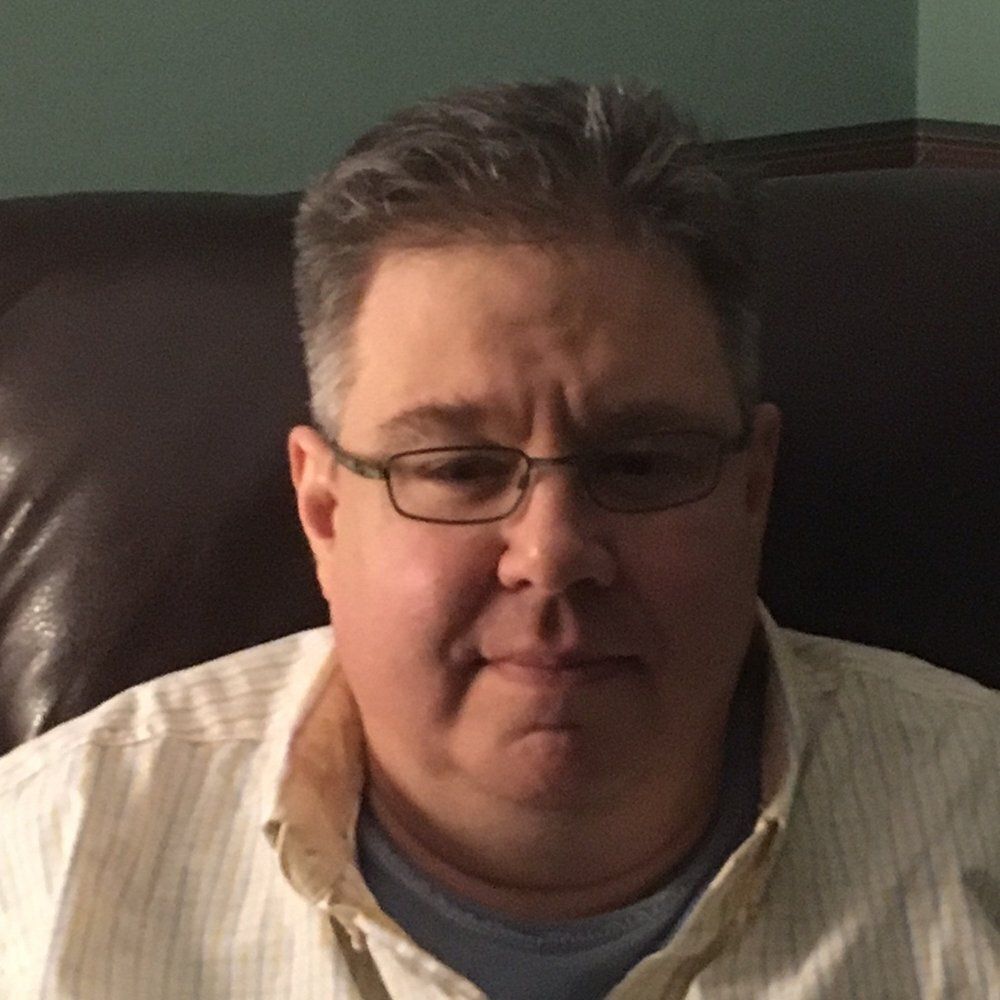 Community Action recently bid farewell to Tony Kiene, who moved onto a new role at the Rae Mackenzie Group. Since 2009, Tony worked in many capacities as a writer for the agency. Over those many years, he made huge impact on the agency—not only because of the tremendous job he did telling the story of the work we all do at Community Action—but through his sweet nature and big heart. In leaving the agency, Tony leaves a giant hole that’s going to be impossible to fill. But though we’ll miss having Tony around, we're excited for the new role he's taking on and wish him all the best.

I had the opportunity to sit down with Tony and chat with him about his time at Community Action and the exciting new chapter of his life.

So, you were with Community Action for many years. Can you tell us how long you worked with the agency and what your roles were over the years?

Sure. I started in March 2009 and left for a little while toward the end of 2012. But, I soon returned as a contractor for maybe a year or so, and then, as employee again just after that. So, all told, I guess I was with Community for about 13 years.

I started as a Grant writer. And, when I came back as a contractor it was in that same role, at least initially. Eventually, I transitioned to what we called Executive Writer. That included pretty much any writing tasks required by the Executive Director’s office and the Strategic Initiatives Department, in addition to the occasional project I was assigned to for the wider agency or other programs and services.

Among the things I did was collaborate with Dr. Hightower on his newspaper column, “The Anti-Poverty Soldier.” There were a number of variously branded print newsletters we created over the years. Annual reports, speeches, historical and promotional documents, collateral materials, other publications and so on.

At the beginning of the pandemic, we had to reinvent our roles a little bit, so we created the “Working Together” blog and a couple of electronic newsletters, “Friday Focus” and “Partnering with People.” And, increased our presence on social media. These tools were designed to  make sure our community could more easily access the support and services they needed in our new reality at the time—social distancing and sheltering in place. But the real credit goes to senior leadership, program managers and our front-line staff, who swiftly and nimbly adapted to the circumstances to make sure every one was taken care of.

Let us know about your new position. Where are you working and what will your new role entail?

I will be working for the Rae Mackenzie Group, which is an internationally acclaimed, award-winning Diversity, Equity, and Inclusion firm headquartered in Minneapolis. My title is Senior Content Writer. And, much of what I will be writing about is, I believe, in the same spirit, the same vein as what I have done at Community Action some of the places I’ve been before.

This will be my first experience outside of the nonprofit sector, so that will be a new change. And, I’m sure they’ll be plenty of other differences. But again, at the end of the day, it's about making a more equitable society for all.

Aside from your work at the agency, you are an accomplished writer in your own right. Can you tell us how you came to write If You See Me with Pepé Willie?

Yeah. Pepé is someone I first read about in 1984. At the time I was 13 years old or so and The Minneapolis Sound was the biggest thing in my world. Pepé is originally from Bed Stuy, Brooklyn, and at a very young age became involved in the music business. His uncle Clarence was the founding member of Little Anthony and The Imperials, and by the time he was 26, Pepé either knew or had crossed paths with so many major artists from those early rock and roll eras, including Elvis Presley and Jimi Hendrix, among scores of others.

By way of marriage to Prince’s first cousin, he relocated to Minneapolis where he mentored a teenage Prince Rogers Nelson, and some others such as Morris Day and André Cymone. Pepé was also the first person to take Prince into a recording studio to record with his group, 94 East. This would have been December 1975, so Prince was 17 then. He’d been in a studio before, but that was the first time he’d been paid as a professional. Pepé got him signed up to the local musicians union and everything.

So, when I first moved here in 1997, Prince was doing a benefit concert out at Paisley Park. I just happened to see Pepé  there and said, “Hi.” Not something I normally would have done to someone I didn’t know. But, in this case, for whatever reason I did. We became friends and I started doing some writing for his website and some other things. Eventually we talked about collaborating on his memoirs.

Sometime in 2006, we started to put some stories on paper. There wasn’t a lot of order or thought to what we were doing, but we had something. Then, we just couldn’t find the time to continue. It was February 2016 when we started in earnest again. Then Prince passed away. We had 7 or 8 chapters by then, maybe 100 pages. But we stopped for a few months because it was just too hard to go on in that moment. Ultimately, we got back to it and we had a completed manuscript in September 2017. Of course, we had little clue how to get it published, but the Minnesota Historical Society Press came through in the end.

Over your many years, do you have a particularly impactful experience you want to share with us?

That’s tough, because there have been a few. Hard to pick just one. I didn’t have a lot of interaction with our participants, because I was bound to my desk and a computer most of the time. But the occasions when I was able to interview participants and share their successes in one of our newsletters, or the annual report, those are really meaningful to me.

The perseverance that they’ve shown, the obstacles that they’ve overcome to get where they are. It’s inspiring. And, so many of these stories, and the experience of our participants connecting with Community Action, have proven to be life changing, and is some cases, life-saving. The work Community Action does is so important.