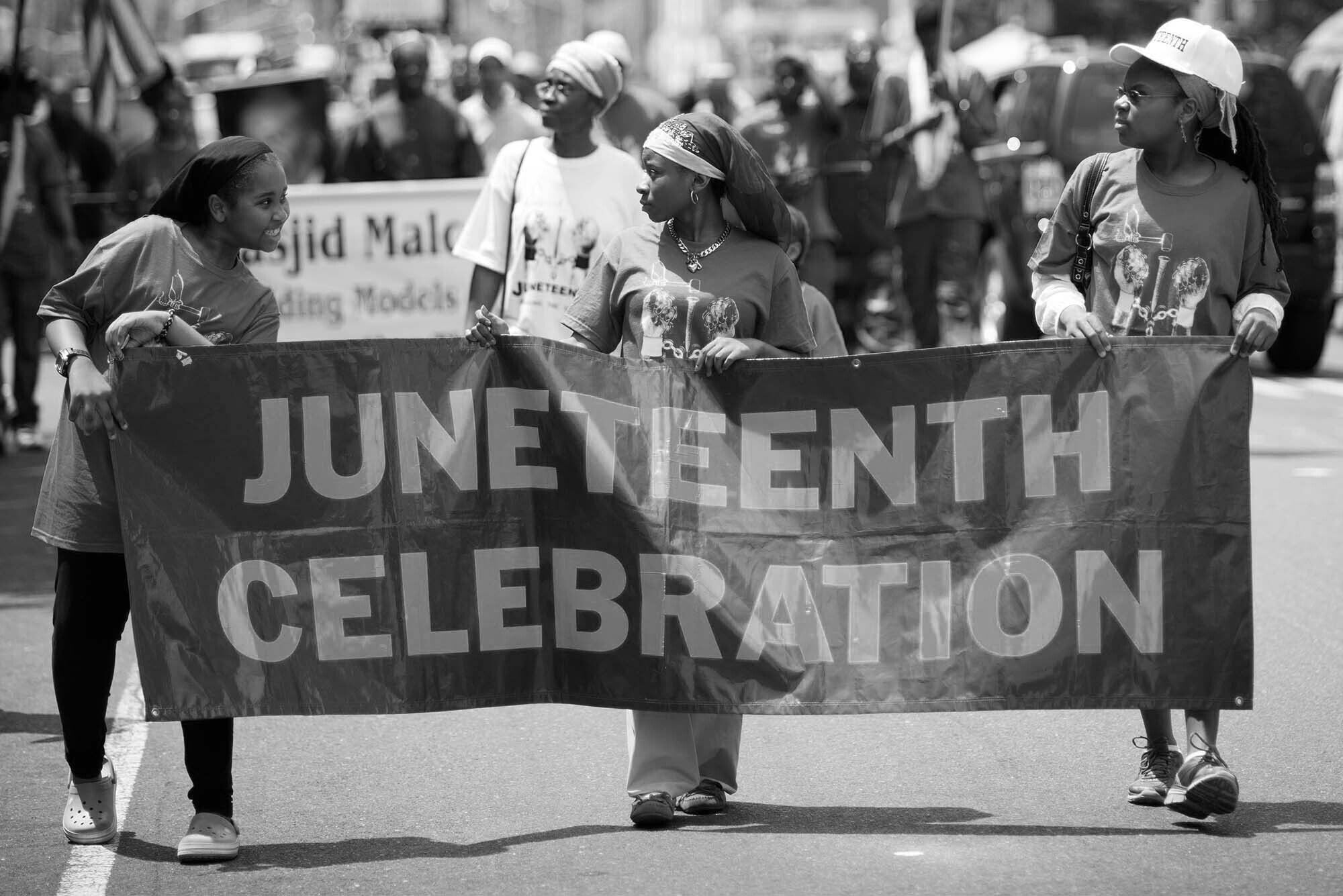 Exactly one year ago today, on June 17, 2021, President Joe Biden signed Juneteenth into law as America’s 11th federal holiday, and the first since Martin Luther King, Jr. Day was established in 1983. This official recognition came immediately after the U.S. Senate unanimously passed S.475, the Juneteenth National Independence Day Act, which then cleared the House of Representatives by a vote of 415 to 14.

Juneteenth marks the day in our history, June 19, 1865, when enslaved Africans in the port city of Galveston, Texas, discovered that the Civil War had effectively ended when Robert E. Lee surrendered to Ulysses S. Grant at Appomattox on April 9. As such, the late President Abraham Lincoln’s Emancipation Proclamation, issued two-and-a-half earlier, coupled with the newly approved 13th Amendment, would officially abolish slavery in the United States. The announcement, delivered by Union Officer Gordon Granger, stated in part that:

"The people of Texas are informed that, in accordance with a proclamation from the Executive of the United States, all slaves are free. This involves an absolute equality of personal rights and rights of property between former masters and slaves, and the connection heretofore existing between them becomes that between employer and hired labor.”

First observed on June 19, 1866, as “Jubilee Day,” Juneteenth commemorations soon spread to other cities and towns in Texas. In 1872, four African American leaders in the City of Houston pooled together $800 toward the purchase 10 acres of land where they established Emancipation Park, which will host its 150th annual celebration of Juneteenth this very weekend.

During the era of Jim Crow, Emancipation Park was often the only public park available to Houston’s African American community. Likewise, legalized segregation and other laws that disenfranchised African Americans in the southern United States ultimately resulted in the decline of official Juneteenth observations during the early-to-mid twentieth century.  However, during the 1960s, Juneteenth witnessed a resurgence amid America’s Civil Rights and Black Power movements, and celebrations became common on both coasts and in northern cities such as Chicago, Detroit, Milwaukee, and Minneapolis.

In 1980, Juneteenth was recognized as an official state holiday in Texas, and, by 2019, 47 states plus the District of Columbia observed the day in at least some capacity.  The first federal legislation ever drawn up to make June 19th a federal holiday was introduced by Michigan congresswoman Barbara-Rose Collins in 1996. But in was in September 2016, when retired educator and activist Opal Lee, began the walk from her home in Forth Worth to Washington, D.C., advocating that Juneteenth become America’s first federal holiday in more than three decades.

By the time she arrived in the nation’s capital more than four months later, she had celebrated her 90th birthday. And, four-and-a-half  years later, Lee, the “grandmother of Juneteenth” as she’s commonly known, was in the Oval Office when the Juneteenth National Independence Day Act finally became the law of the land.

In considering the history, magnitude, and meaning of our newest national holiday—from 157 years ago to today—former President Barack Obama may have put it best when he said:

“Juneteenth has never been a celebration of victory or an acceptance of the way things are. It’s a celebration of progress. It’s an affirmation that despite the most painful parts of our history, change is possible—and there is still so much work to do.”

For more information and to access educational resources related to Juneteenth, please visit the Smithsonian Institute and/or National Archives online. You can also access details on local Juneteenth celebrations in the Twin Cities this weekend from the Saint Paul Official Visitors and Convention Bureau, the Star Tribune, Minnesota Spokesman-Recorder, and Insight News.