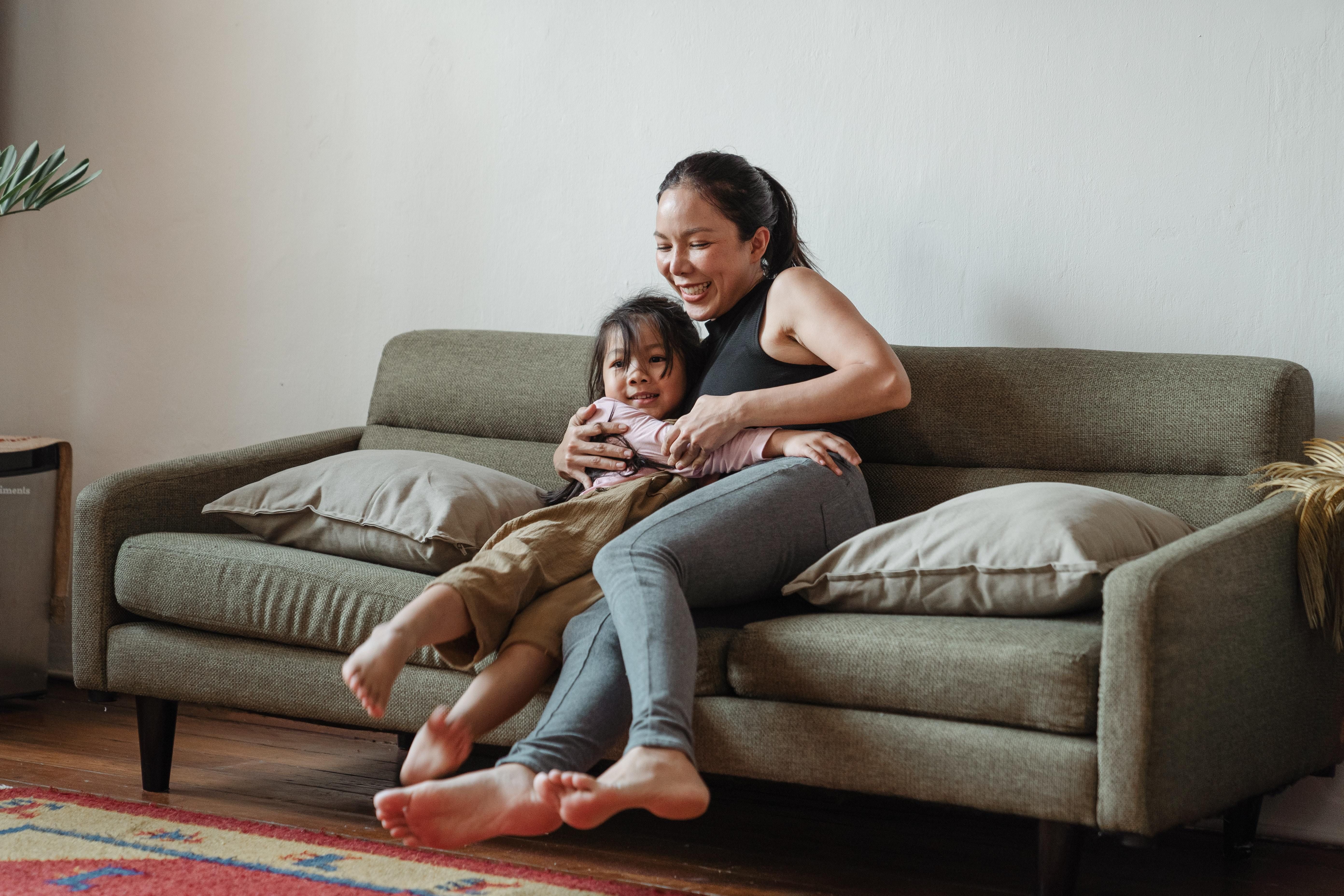 This past Sunday, PBS News Hour’s Zachary Green published an online story chronicling the growing movement among American cities to pilot guaranteed income programs for low-income residents. Green’s essay is set against the backdrop of yet another national report, this one from Johns Hopkins and Bowdoin universities, that demonstrates how the United States continues to undercount the number of American households that live in poverty.

Although the concept of a universal basic income has been around since antiquity, Green begins his piece by referencing Dr. Martin Luther King, Jr.’s call for a guaranteed income in his final book, 1967’s, Where Do We Go From Here: Chaos or Community? 52-years later, the City of Stockton, California became the first American city to implement a universal basic income pilot program. Stockton was soon followed by Saint Paul, which launched the People’s Prosperity Guaranteed Income Pilot in 2020. According to Saint Paul Mayor Melvin Carter, III:

“In a country that works for all of us, no one who works full time should be stuck in poverty or worries about making ends meet. It’s time to reimagine and rethink our economic structures by piloting a guaranteed income.”

Critics have long maintained that programs such as these would be doomed to failure. However, initial independent reports from Stockton and Saint Paul suggest otherwise as participating families have used the extra income to pay down debt, catch up on past due bills, put food on the table, and cover other basic needs. Now in 2022, dozens of additional cities across the county, including Minneapolis, have either started their own program or are in the beginning phases of research and implementation. Moreover, as Green points out, new research suggests guaranteed income programs may play a critical role in the social, emotional and cognitive development of newborns and infants.

The Baby’s First Years study, a collaborative effort between multiple institutions recently published by the Proceedings of the National Academy of Sciences (PNAS), suggests that:

Examples of programs that appear to validate this research include the Magnolia Mother’s Trust in Jackson, Mississippi and New York City’s Bridge Project. To read Zachary Green’s entire story about why more and more cities are piloting universal basic income programs, please visit PBS News Hour online at pbs.org. And to access the Baby’s First Years study, go to pnas.org.