In Yesterday's Primary, Minnesota Exceeds Its Voting Numbers from 2016 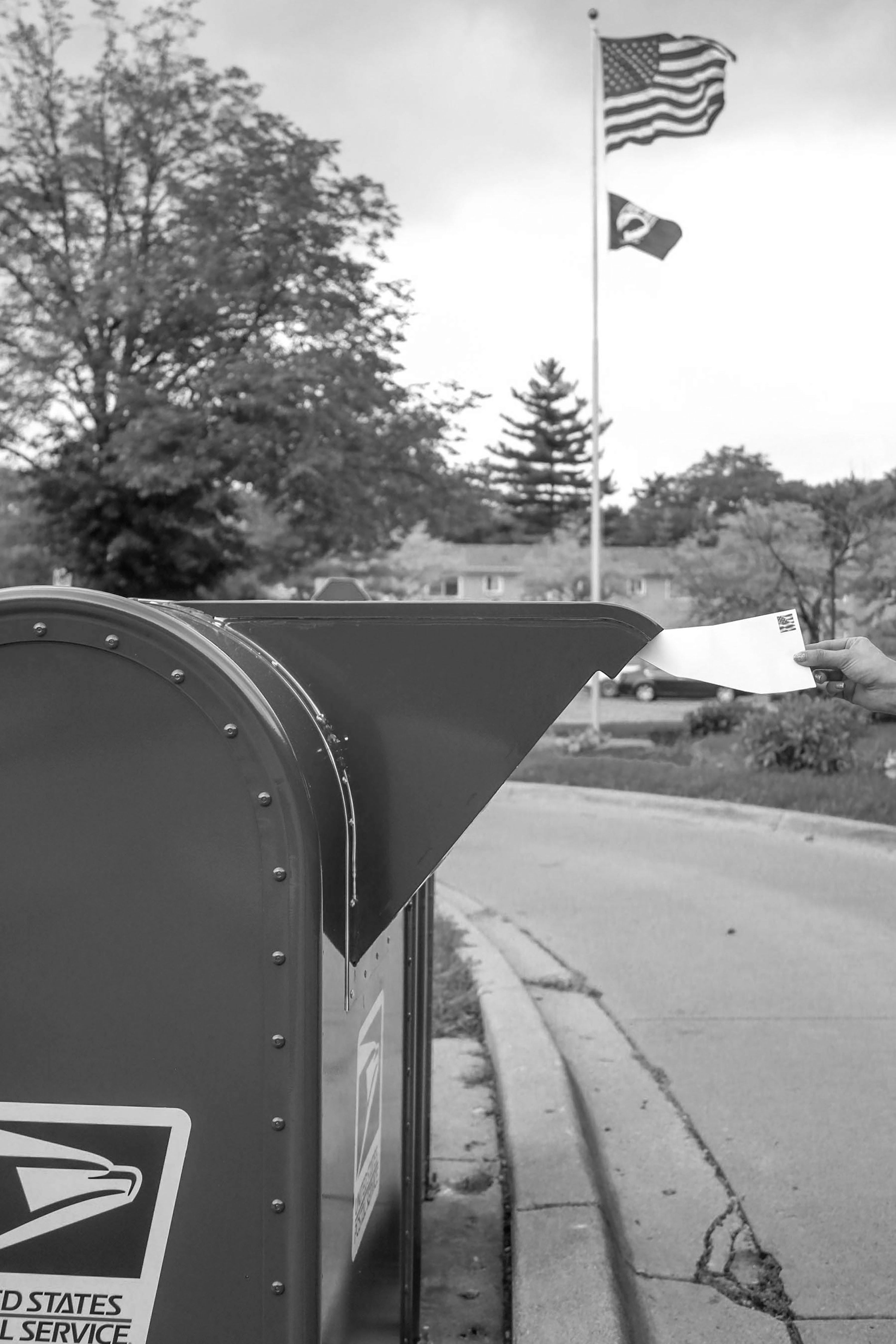 In its December 2019 World Giving Index, the international Charities Aid Foundation (CAF) ranked Minnesota the most generous state in America based on its overall record of volunteerism, charitable giving, neighbors helping neighbors, and food collection/distribution. According to MN Compass, our state consistently ranked at the top in these and other civic engagement measures including voter turnout. In fact, Minnesota has had the highest voter turnout in each of the past four presidential election cycles (2004, 2008, 2012, 2016), during which nearly three-quarters of eligible voters showed up at the polls.

In 2020, as many Americans opt to vote by mail in light of the COVID-19 pandemic, Minnesota seems to be leading the way once more. Before polls even opened for the 2020 Minnesota Primary yesterday, the number of absentee ballots received had already exceeded the total number of votes cast (in-person, absentee, etc.) during the 2016 Minnesota Primary by more than 200,000. As Secretary of State, Steve Simon, tells CBS Minnesota this proved to be a “successful dress rehearsal” for the upcoming presidential election and bodes well for our state adding, “We’re on pace to shatter a bunch of records when it comes to people voting from home as well. So, generally, I think high turnout, high interest, high energy, high intensity, is what you’d expect in a presidential year in Minnesota.”

For more information on all the ways Minnesotans can cast their vote on or before the November 3, 2020, general election, including the little known service of “agent delivery” (which we highlighted in our August 6 installment of Working Together), please visit the Elections & Voting page at the Office of the Minnesota Secretary of State website.