Why the 2020 Census Matters to Us All 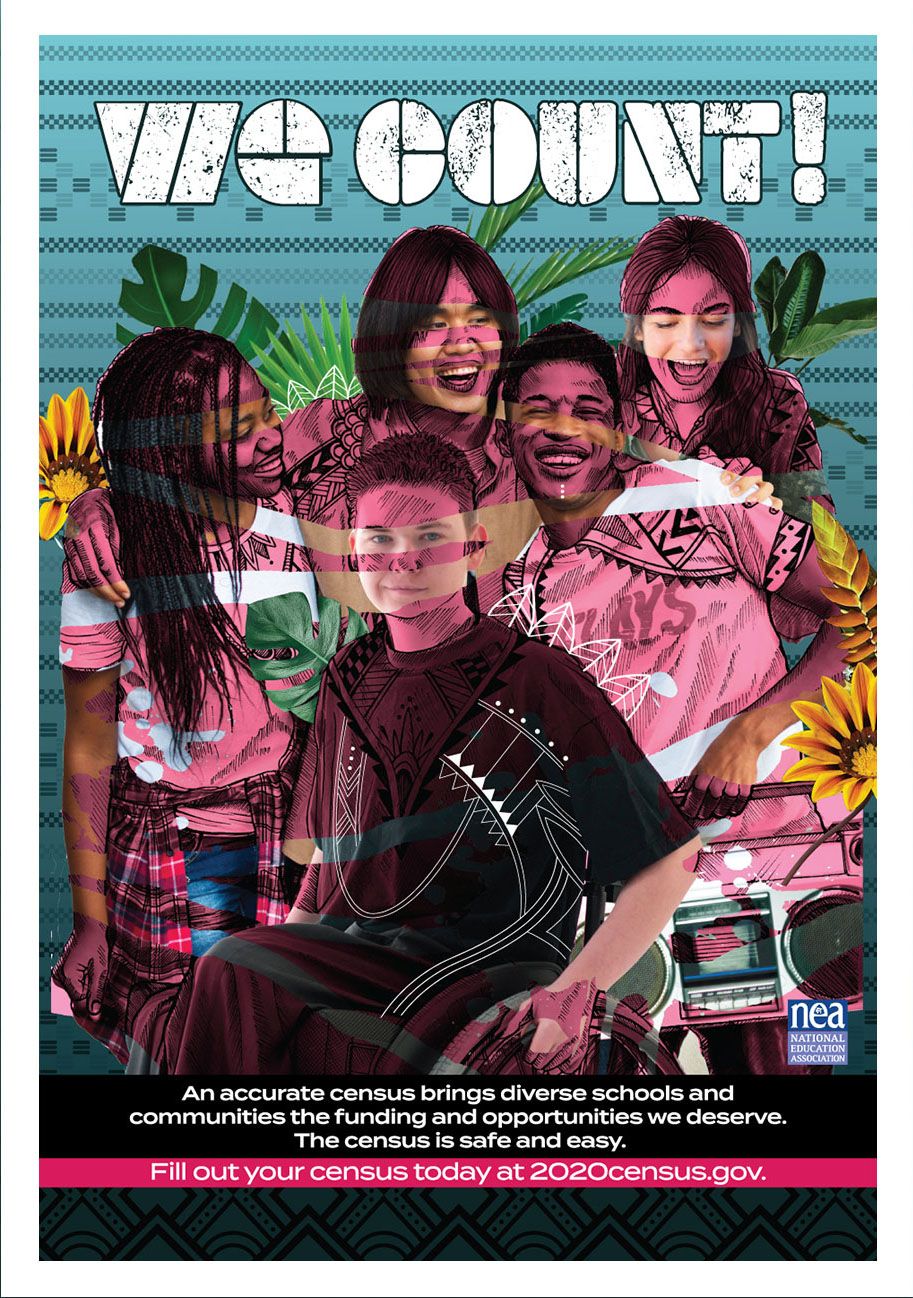 This past April, writers Andrew Chatzky and Amelia Cheatham composed a comprehensive essay for the Council on Foreign Relations titled “Why Does the Census Matter?” Noting that the United States’ Census is one of the few such tools in the world designed to “directly count every resident,” Chatzky and Cheatham also assert that Census 2020 has been beset by difficulties heretofore never witnessed, including the COVID-19 pandemic, the mounting threat of cyberattack, and the administration’s blocked attempt to add a citizenship question to this year’s form. As such, the authors suggest Census 2020 is as important as ever.

What are some of the reasons that the US Census matters so much? For starters, as Chatzky and Cheatham state, “…it provides detailed data on the US population—the world’s third largest—that is used to distribute political power and direct nearly $1 trillion in federal spending.” Among the programs and services for which funding is directed by the census results are: Medicaid (parts A, B and D), Medicare, SNAP (Supplemental Nutrition Assistance Program), Section 8 housing vouchers, Title 1 education grants, Pell Grant subsidies for college students, Small Business Administration loans, and vital infrastructure projects to ensure the safety of our roads, bridges, and tunnels. The census also determines each state’s level of representation at the federal governmental level.

Moreover, and as significantly as anything else, the US Census has been central to the American discussion around critical issues such as immigration, systemic racism, and social justice. And, in 2020, such matters are as relevant now as they’ve been since the official founding of this nation some 244 years ago.

To learn more about Census 2020, how to participate, explore the form, and details on how to avoid census-related scams, please visit the US Census Bureau online at https://2020census.gov/en/about-questions.html.